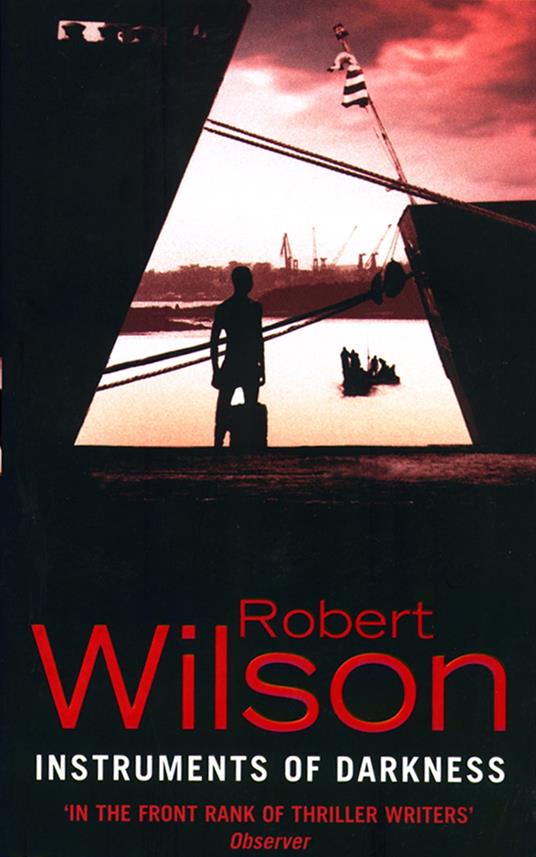 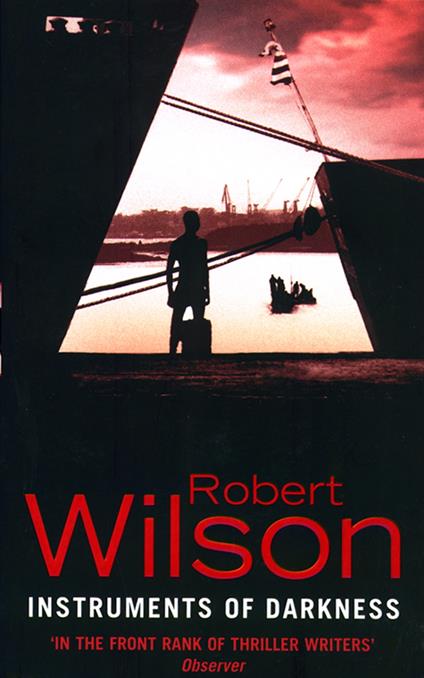 ‘First in a field of one’ (Literary Review) Robert Wilson’s first novel, a tense and powerful thriller set in the sultry heat of West Africa

Benin, West Africa. Englishman Bruce Medway operates as a ‘fixer’ for traders along the part of the coast they used to call the White Man’s Grave. It’s a tough existence, but Medway can handle it. until he crosses the formidable Madame Severnou. Warned off by his client, Jack Obuasi, his energies are redirected into the search for missing expat Steven Kershaw. Kershaw, though, is a man of mystery: trader, artist, womanizer. and sado-masochist.

Against background rumblings of political disturbance, in the face of official corruption, egged on by an enigmatic policeman, Medway pursues his elusive quarry across West Africa. Is Kershaw tied to Obuasi’s and Madame Severnou’s shady dealings? Is he a vicious murderer? Is he, indeed, alive or dead?