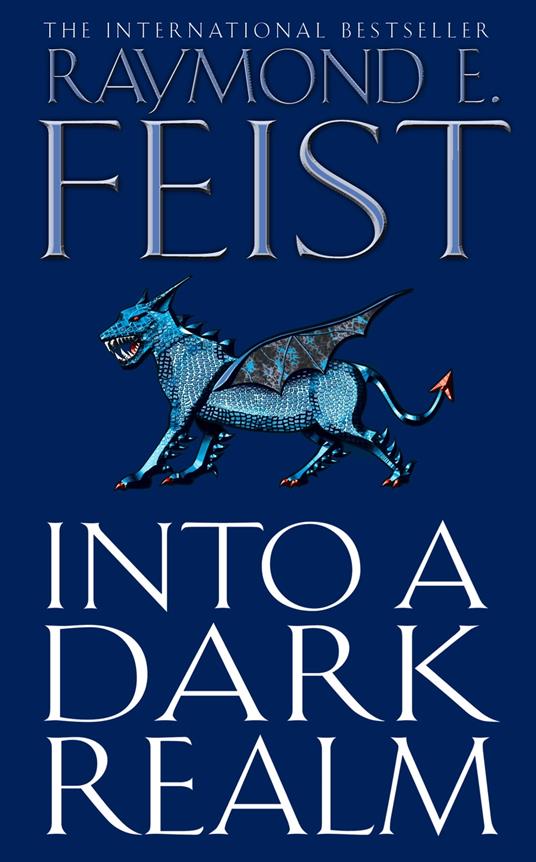 Into a Dark Realm 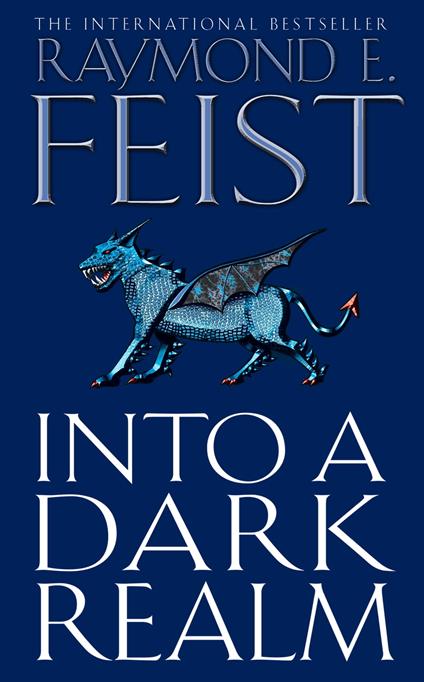 Chaos threatens to overwhelm two worlds as evil forces prepare to invade Midkemia, while the most treacherous magician in history – the madman Leso Varen – wreaks havoc on the world of Kelewan.

Varen has usurped the body of one of the most powerful men on Kelewan, and Pug must uncover his true identity amid an entire city of Black Robes before Midkemia’s only ally is completely disabled by Varen’s political poison.

As Pug begins his search, his son, Magnus, will lead a desperate expedition into the vast and malevolent empire that threatens his home-world, with the hope of finding the key to defeating an enemy capable of overwhelming the combined might of two worlds. But even if Magnus succeeds in uncovering the vital information, he must also survive the perilous journey home.

Into a Dark Realm is book two in the Darkwar Trilogy. The third and final book in the trilogy is Wrath of a Mad God.