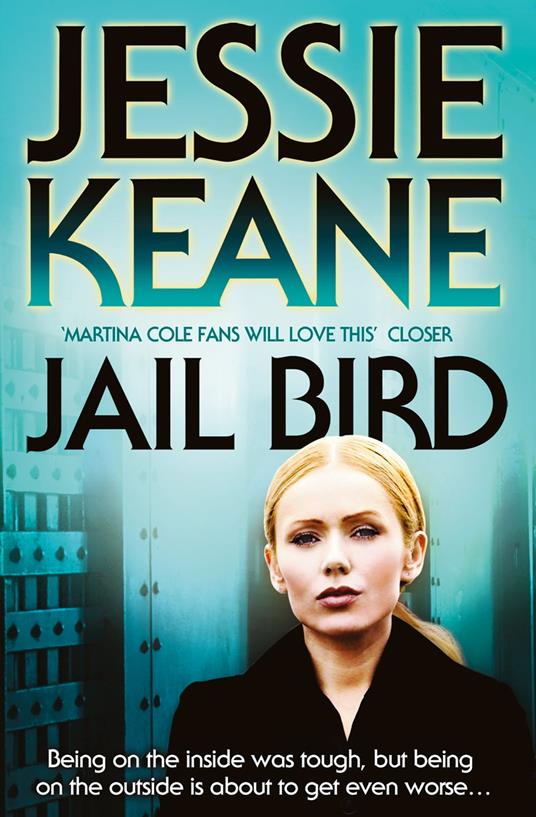 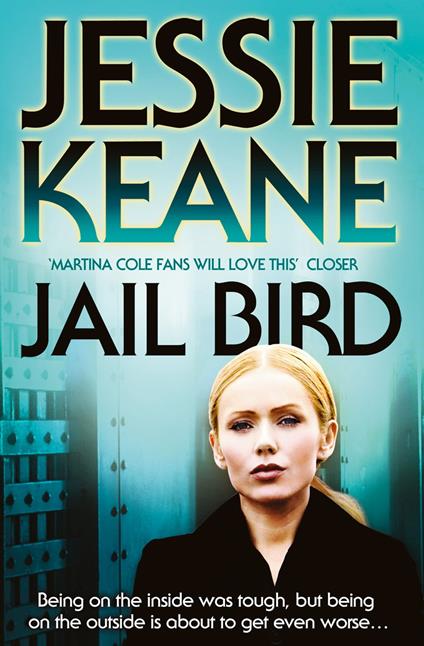 Blonde and beautiful Lily King is back on the scene – and not in a good way. Her family haven’t missed her. Her husband, London villain Leo King, certainly hasn’t, because he’s dead. Lily killed him and did time for it.

At least, that’s the story. Everyone believes it. But Lily knows it’s not true. She knows she was fitted up by someone close to her.

Now, she’s just hit thirty, she’s out, and she doesn’t do forgiveness.

But in her absence, things have moved on, the old order has changed, and now she’s ready to reclaim her position as head of the King family.

Fuelled by vengeance and power, Lily King is back.

London won’t know what hit it.