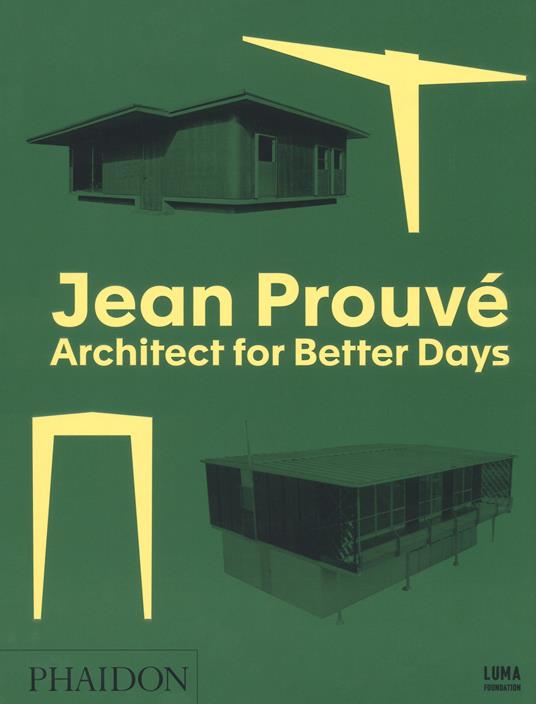 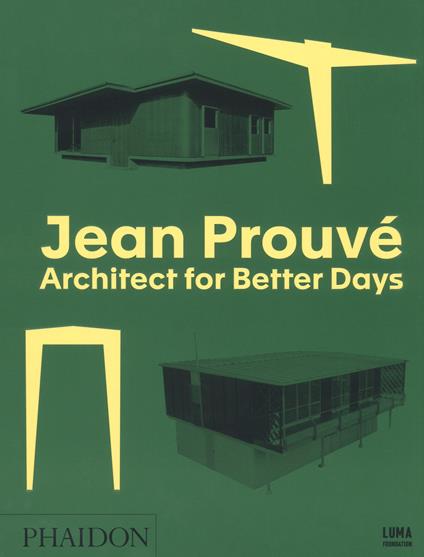 
An in-depth study of Jean Prouvé's prefabricated houses and their influence, accompanying a major exhibition at LUMA, Arles.

This fascinating book, which accompanies a major retrospective at the LUMA Foundation in Arles, focuses on twelve prefabricated houses designed by Prouvé, each of which has been specially rebuilt for the exhibition. Originally trained as a metal worker, Jean Prouvé regarded himself as an engineer and constructor rather than a designer or architect. Among his broad output, which ranges from lighting to furniture, exhibition structures to shelving, his modular buildings are particularly intriguing. Essays setting his work in context are accompanied by archival and contemporary images, drawings, and handwritten notes, together with a portfolio of images of the twelve houses as installed in Arles.
Leggi di più Leggi di meno