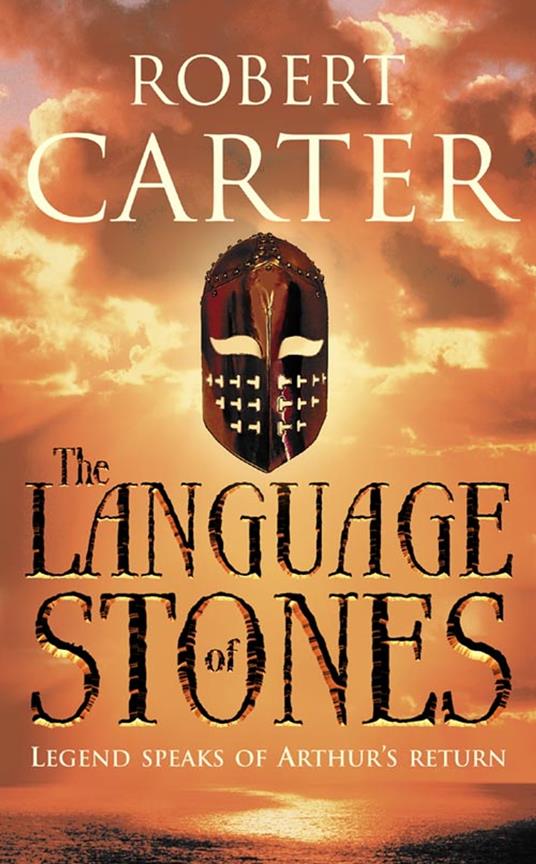 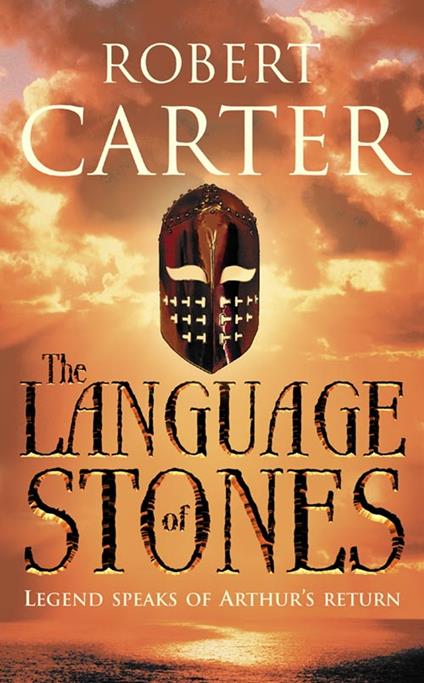 A rich and evocative tale set in a mythic 15th century Britain, to rival the work of Bernard Cornwell.

The Realm is poised for war. Its weak king – Hal, grandson of a usurper – is dominated by his beautiful wife and her lover. Against them stands Duke Richard of Ebor and his allies. The two sides are set on a bloody collision course.

Gwydion is watching over the Realm. He has walked the land since before the time of the druids, since before the Slavers came to subdue the people. Gwydion was here when Arthur rode to war: then they called him 'Merlyn'. But for his young apprentice, Willand, a fearsome lesson in the ways of men and power lies ahead.

The Realm is an England that is still-magical. Legendary beasts still populate its by-ways. It is a land criss-crossed by lines of power upon which standing stones have been set as a secret protection against invasion. But the power of the array was broken by the Slavers who laid straight roads across the land and built walled cities of shattered stone.

A thousand years have passed since then, and those roads and walls have fallen into decay. The dangerous stones are awakening, and their unruly influence is calling men to battle. Unless Gwydion and Will can unearth them, the Realm will be plunged into a disastrous civil war. But there are many enemies ranged against them: men, monsters and a sorcerer who is as powerful as Gwydion himself.