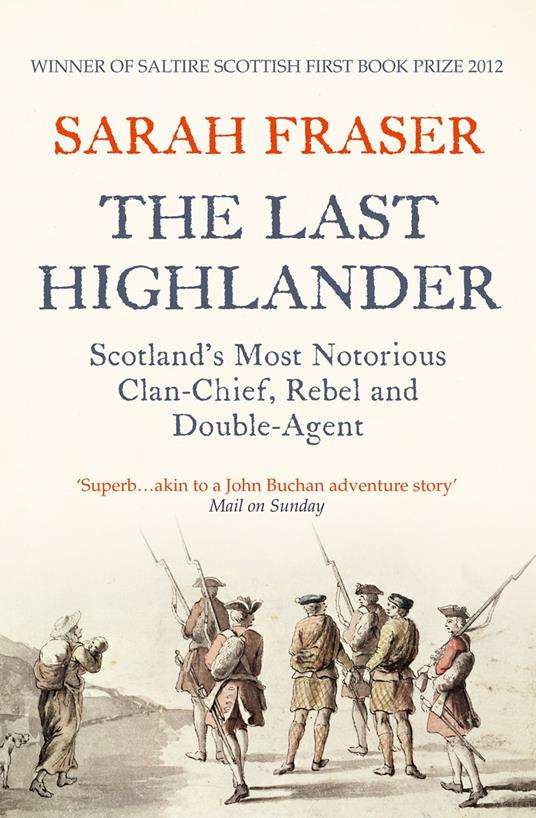 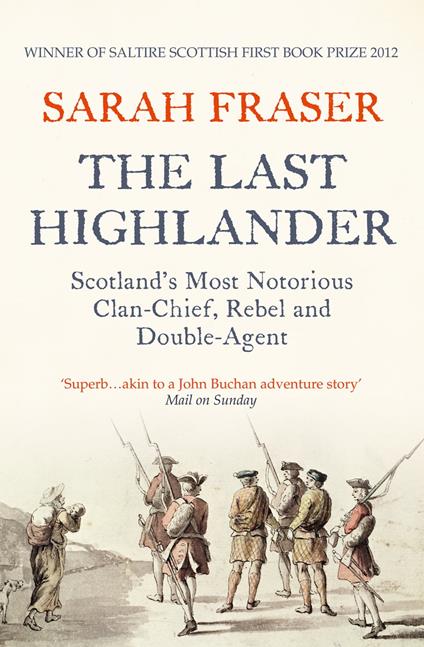 THE NEW YORK TIMES BESTSELLER PERFECT FOR FANS OF OUTLANDER The true story of one of Scotland’s most notorious and romantic heroes.

He was a spy, a clan-chief, a traitor. A polyglot, a deserter and a man of philosophy.

Simon Fraser, Lord Lovat, was the last of the great Scottish chiefs – and the last nobleman executed for treason. In life, his wit, ambition and dubious sense of morality kept him in the thick of political intrigue. With a taste for risk and determined to make his fortune, Lovat made pacts with Catholics and Protestants, Scots and Englishmen.

Lovat found his famous end a turncoat and a martyr: he threw himself in with the ‘45 rebellion and fought for Prince Charles against the crown. His execution in Tower Hill, at the age of 80, was the last of its kind.

Lovat was one of Scotland’s most notorious and romantic figures: a man whose loyalty had no home, whose sword had a price. This is the swashbuckling account of his life, and a brilliant portrayal of nation in revolt.