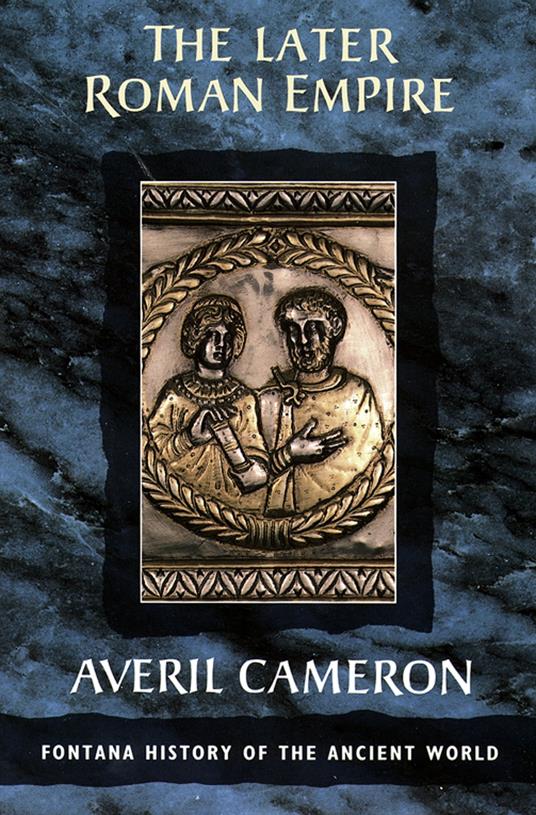 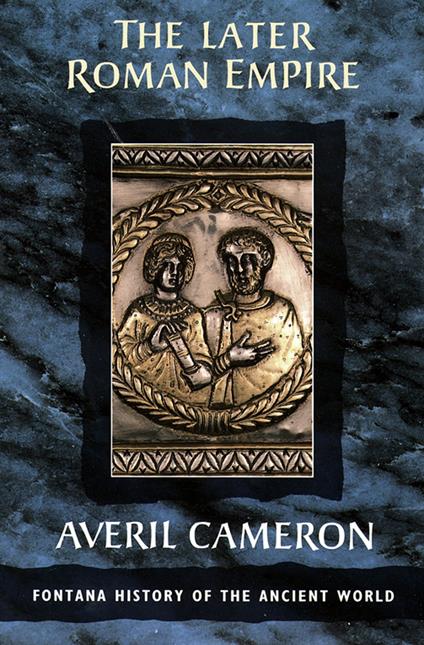 A comprehensive study - recently updated for the eBook edition - which introduces the reader to the vigour and variety of the fourth century AD.

After being beset by invasion, civil war and internal difficulties for a century, the Roman Empire that Diocletian inherited in AD 284 desperately needed the organizational drive he brought to the task of putting its administration and defences on a newly secure footing. His successor, Constantine, sustained this consolidation of imperial strength by adopting a vibrant new religion, Christianity.

The fourth century AD was a decisive period; its many new challenges and wide cultural diversity are reflected in the pages of its chief historian, Ammianus Marcellinus, and represented by figures as different as Julian the Apostate and St Augustine.

Not only providing a vivid narrative of events, this book also draws on archaeological and artistic evidence to illuminate such central issues as economy, social structure, defence, religion and culture.

‘The Later Roman Empire’ is indispensable to students, and a compelling guide for anyone interested in the cultural development of late antiquity, or in the structure, evolution and fate of empires more generally.