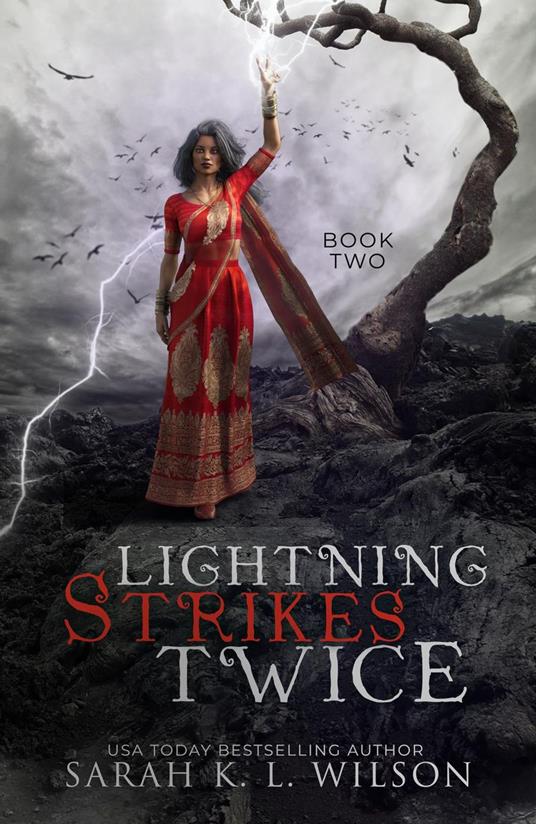 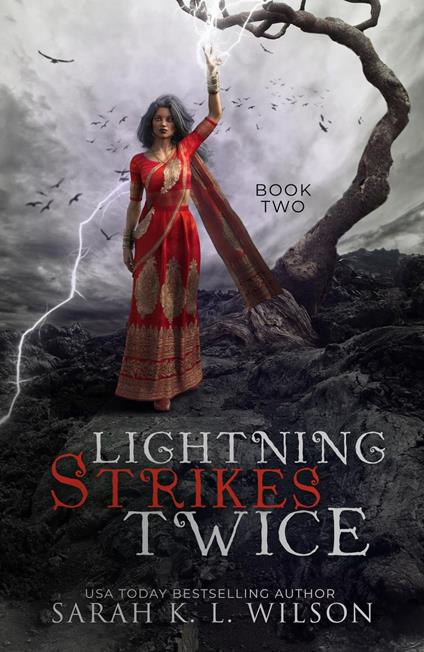 
A mad emperor. A frozen world. Sacrifices will be made. After finding the Teeth of the Gods, eighteen-year-old Tylira Nyota thought things couldn’t get any more challenging. But when she realizes that she is the only one capable of stopping the coming cataclysm, she must enter another world to find the answers she needs – fight in the middle of a war. Determined to do what it takes to find her world’s salvation, Tylira forges her own path with only Rusk Hawkwing by her side. But when she meets the Emperor of Veen, the terrifying Catane, everything begins to spiral out of control and she may need to make impossible choices just to survive. LIGHTNING STRIKES TWICE is the thrilling second installment of the UNWEAVING CHRONICLES. Recommended for fans of Sarah J. Maas, Brandon Sanderson, and Robert Jordan.
Leggi di più Leggi di meno