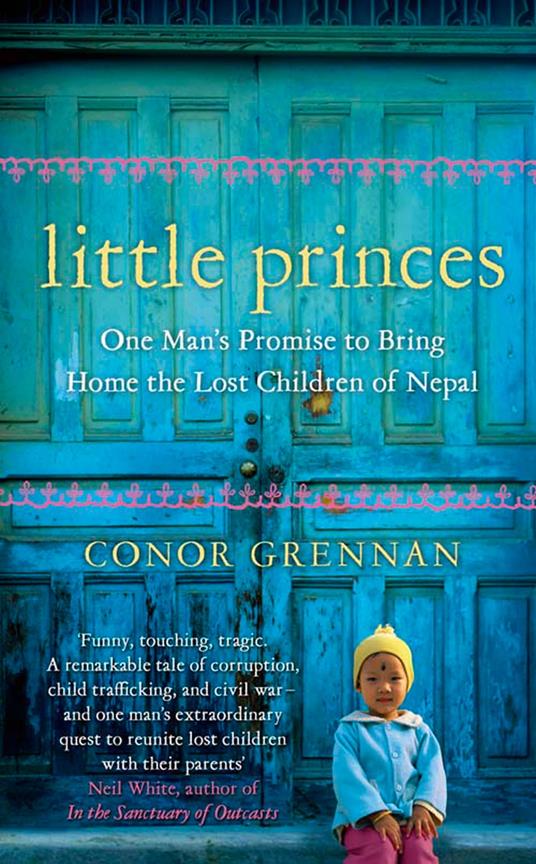 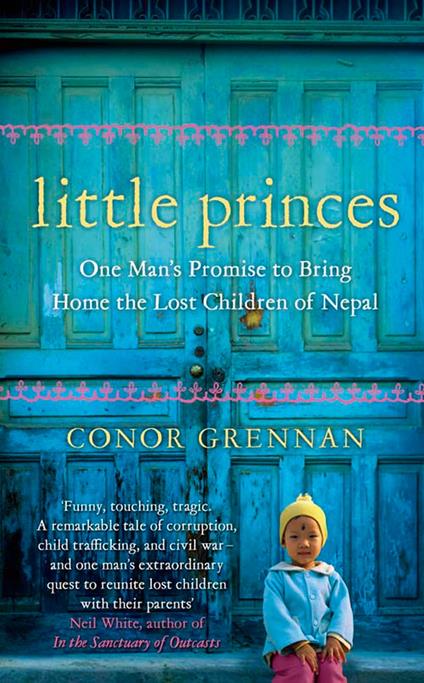 So as not to seem completely self-indulgent to his friends and family, Conor started his year-long trip around the world with a three-month stint volunteering in the Little Princes Orphanage in war-torn Nepal. What began as a cover story changed Conor’s life, and the lives of countless others, forever.

The turning point occurred during Conor's second stint as a volunteer with Little Princes. While playing on the roof of the orphanage, Conor was approached by a woman who would turn out to be the mother of two of the wards. Over hours of conversations with her, Conor learned the truth. Many of the little princes were not orphans but children that had been taken from their homes by child traffickers. In addition to losing two of her boys, this woman, while under the control of a human trafficker, was doing her best to keep seven other terrified kids alive. Conor's life changed in those moments, as he decided to commit himself to these unfortunates. After securing spots in an orphanage for all seven and arranging for an excellent local staff to run the Little Princes Orphanage, Conor escaped Nepal, one day before revolution erupted in Kathmandu.

After arriving home, Conor received a devastating email reporting that the seven kids had disappeared, snatched once again by the same trafficker. Soon he was back in Kathmandu, riding through the chaotic streets on the back of a local's motorcycle, searching for his kids, seven needles in a corrupt haystack. And that is where Conor's story begins.

Conor pledged to not only start a new orphanage for these seven but also to start an entire new programme dedicated to reuniting kids with their lost families in remote villages in the Nepalese hills. He lived under constant fear of retribution from the traffickers.

He needed to return to the US by 22 December, both because that was the agreed-upon panic date on which friends would alert authorities if he didn't return, and because it was the date that the woman he'd fallen in love with over email would arrive at his door so they could, at long last, meet in person.

Conor's tale is an epic thriller, and a love story, and is best told by Conor himself.