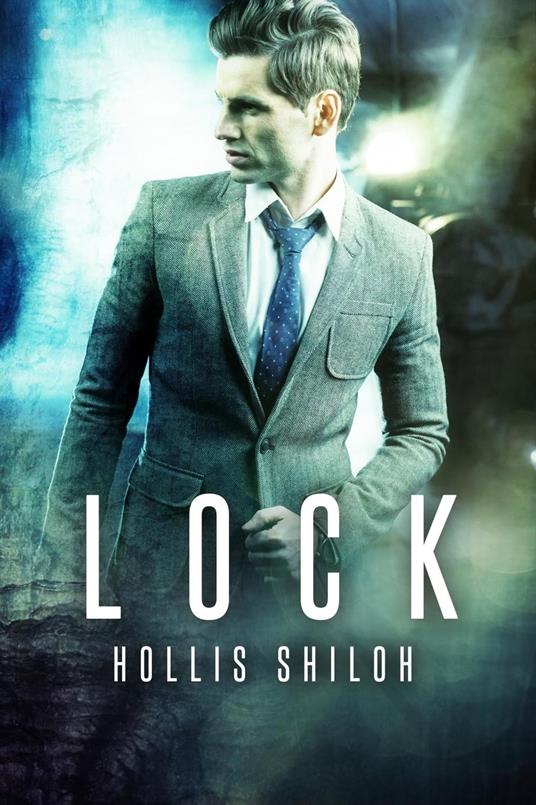 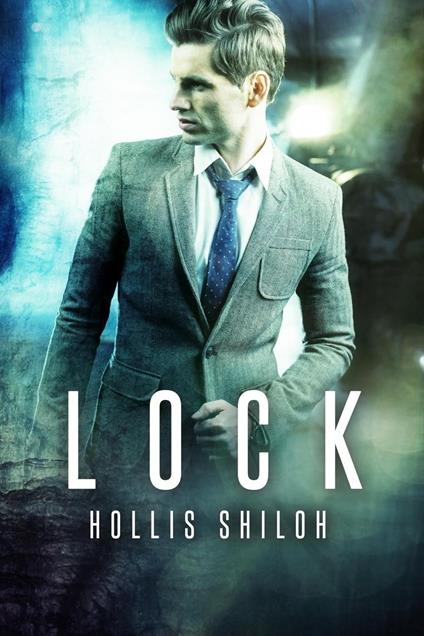 
Drew leads an ordinary, boring life — until one day the ESRB assigns him a bodyguard because he's in danger. They don't know why, only that he is. It's the most exciting thing that's ever happened to Drew. Naturally, he develops a massive crush on his bodyguard, Neal, as the two try to figure out why he's in danger and what it has to do with the ESRB. When Drew turns out to have an unexpected — and rare — talent, things take a turn for the worse. Because Neal might not be enough to keep him safe after all. A Men of the ESRB story 35,000 words Heat: very low gay paranormal romance The Extra Sensory Regulatory Bureau rates talented individuals like empaths and clairvoyants. They have special gifts — and often some extra burdens that go along with them. The ESRB takes care of its own, but these guys still have a lot to figure out about life — and love. Stay tuned for more tales from the men of the ESRB.
Leggi di più Leggi di meno