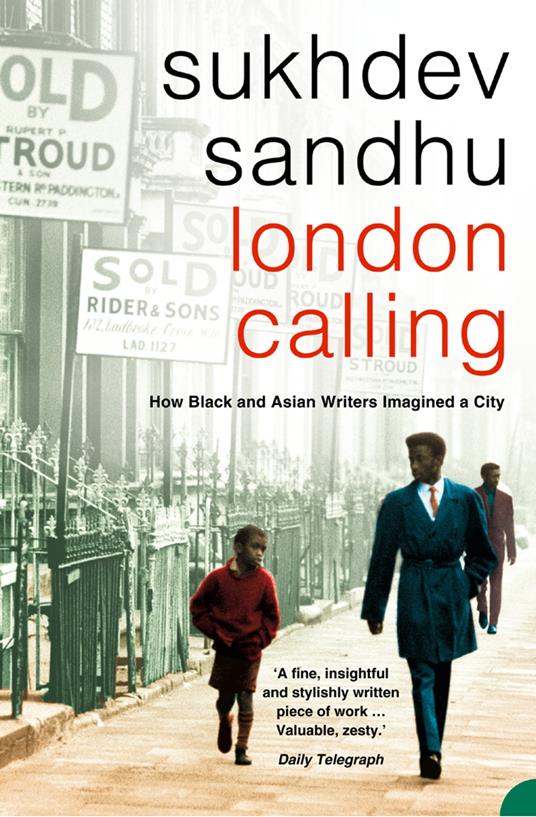 London Calling: How Black and Asian Writers Imagined a City 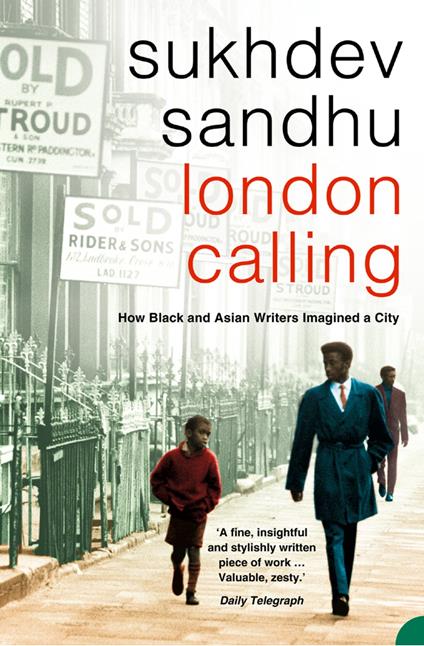 
From the 11th-century, when one commentator claimed the capital was being overrun with Moors, to the garage MCs and street poets of today – this book tells the story of life in London for black and Asian people from the 17th-century until today.

‘London Calling’ tells the story of black and Asian literary London, tracing the escapades, fortune making, and self-expansion of these forgotten writers. It is a joyful and often rapturous work, a love letter to the capital, a teeming and complex mix of social and cultural history seen through the imagination and experience of great black and Asian writers. ‘London Calling’ gets to the heart of the immigration impulse, and evokes the dreams and adventures of those who have sought refuge and asylum in the cradle of Empire.

The book is populated by runaway slaves, lotharios, imams, boxer-pimps, rajahs and colonial revolutionaries, and discusses writers as diverse in style and time as the 18th-century grocer-aesthete Ignatius Sancho right through to Rushdie, Kureishi and yardie chronicler Victor Headley. The result is an exciting work, brimming with life, as it spotlights a rich but neglected literary tradition, and brings to life a gaping void in the city’s history. Placing the multiculturalism of today’s capital in its historical context, Sukhdev Sandhu shows that it is no new phenomenon, and that just as London has been the making of many black writers, they too have been the making of London.