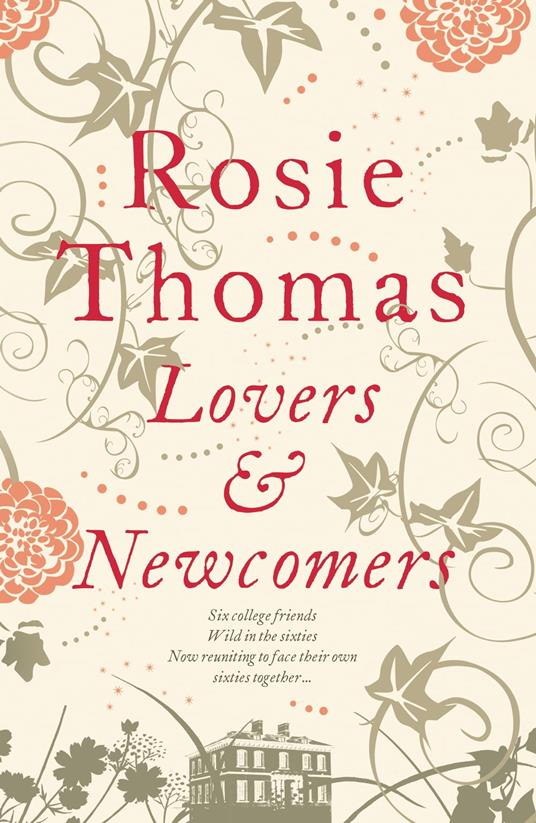 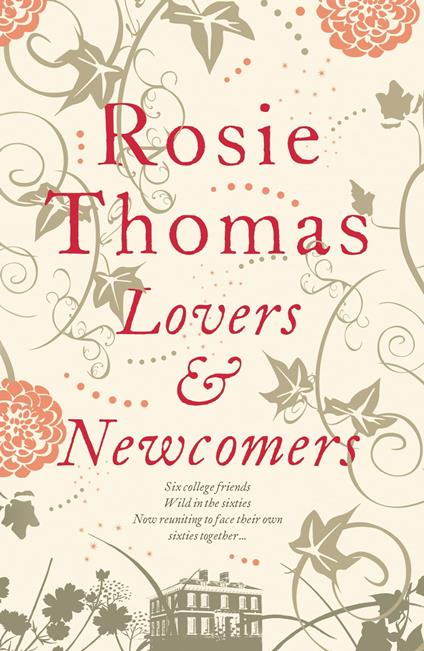 From the bestselling author of Iris and Ruby comes a novel of a group of friends. They were wild in the 60s; but now they face turning sixty themselves.

Miranda Meadowe decides a lonely widowhood in her crumbling country house is not for her. Reviving a university dream, she invites five of her oldest friends to come and join her to live, and to stave off the prospect of old age. All have their own reasons for accepting.

To begin with, omens are good. They laugh, dance, drink and behave badly, as they cling to the heritage they thought was theirs for ever: power, health, stability. They are the baby boomers; the world is theirs to change. But as old attractions resurface alongside new tensions, they discover that the clock can’t be put back.

When building work reveals an Iron Age burial site of a tribal queen, the outside world descends on their idyllic retreat, and the isolation of the group is breached. Now the past is revealed; and the future that beckons is very different from the one they imagined.