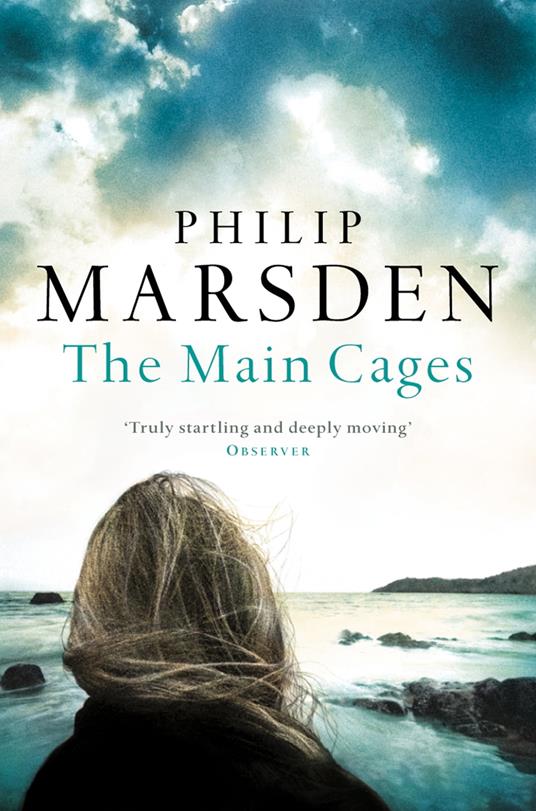 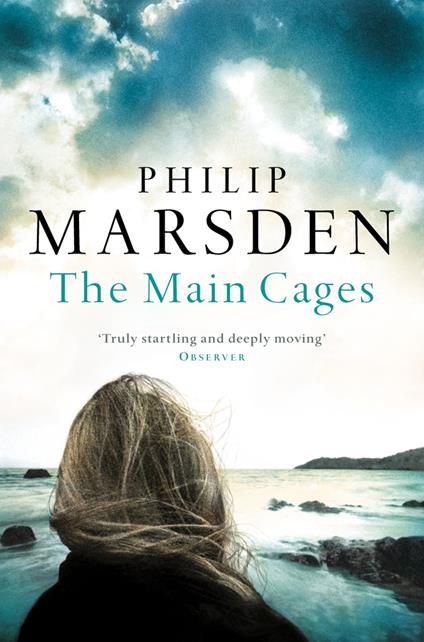 The acclaimed first novel by one of Harper Perennial’s most gifted young writers, author of ‘The Bronski House’ and ‘The Spirit Wrestlers’.

Philip Marsden’s brilliant first novel is set in the 1930s, in the small Cornish fishing village of Polmayne. A newcomer to the village, Jack Sweeney, buys a boat and establishes himself as a fisherman, gradually winning the respect even of the village elders. But times are changing, and a new kind of visitor is beginning to appear in Polmayne. A bohemian colony of artists offends some sensibilities, while a hotel is opened to accommodate the summer tourists, and pleasure steamers mingle with the fishing boats in the harbour.

Yet, despite the superficial changes, the old ways and the old hazards of Cornish life endure. Offshore, just below the surface of the waves, lie the Main Cages, a treacherous outcrop of rock where many ships and many lives have been lost.

Firmly rooted in a particular place and time, yet recalling in its universality such books as Graham Swift’s ‘Waterland’ and E. Annie Proulx’s ‘The Shipping News’, ‘The Main Cages’ is a gripping story of love and death, and a remarkable fictional debut.