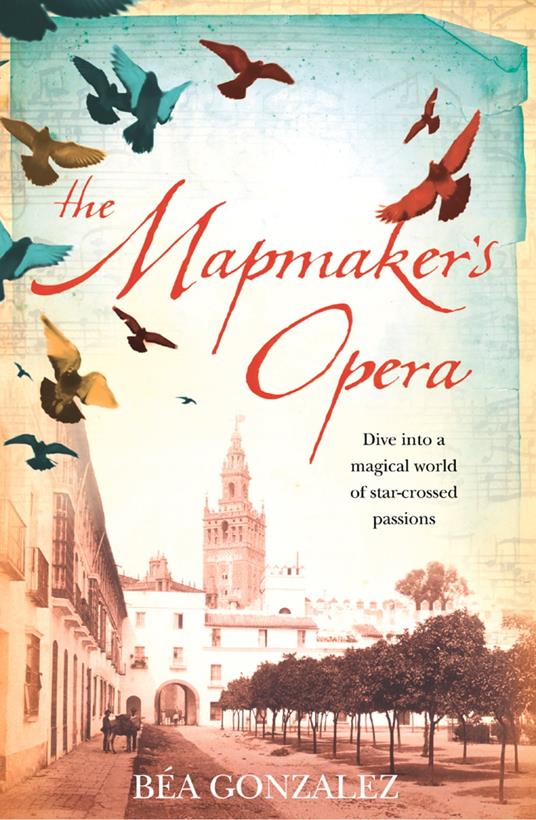 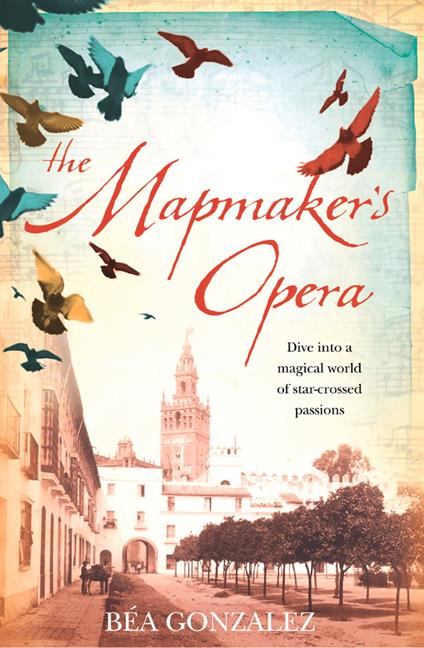 In the tradition of Allende, this is a magical novel, written in the form of an opera, and set in Seville and Mexico in the late 1800s.

Act I opens in Seville. Emilio has been forced by his overbearing mother into the priesthood. Monica is a governess in a wealthy household who falls pregnant by the head of the house. A chance meeting in Seville cathedral suggests a solution to both their predicaments – they decide to marry, though it is not a love match. Emilio raises Monica's son Diego as his own, and they form a close bond over their mutual love of language, books, maps and birds. When Emilio dies, Monica reveals that he was not Diego's father. She grows ever more embittered and eventually dies, leaving Diego to pursue his true calling – his love of birds.

Act 2 follows Diego's life in Mexico – his apprenticeship to an American who is mapping the birds of Mexico; his love for Sofia, the beautiful, independent daughter of a Mexican farmer; and his obsession with saving the Passenger Pigeon from extinction. The cities of Seville and Mérida are so central to the narrative, and evoked so beautifully, that they are almost characters themselves.

Taking in many of the stock characters that appear in the best operas – the philanderer, the wronged wife, the harassed servant, the star-crossed lovers – The Mapmaker's Opera is an original and magical novel which will appeal to lovers of Gabriel Garcia Marquez and Isabel Allende.