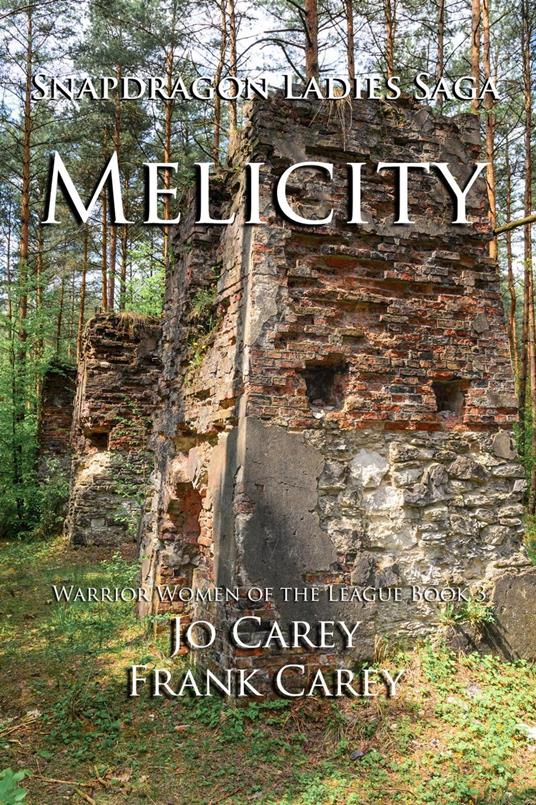 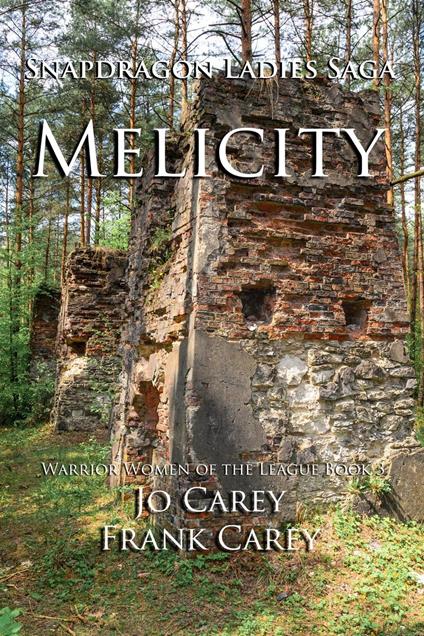 
This Snapdragon Lady has doubts. Ireland's wee folk communicate with Melicity, but she's not sure what to believe. The magic "folk" of Ireland help her as she and her alien fiancé fight an ancient vampire cult. Melicity's toughest enemy may be her own disbelief. Melicity is the third book in an entertaining science fiction adventure series featuring the Warrior Women of the League. If you like fast-paced reads, strong female characters, and stories with a bit of romance and a touch of humor, you'll love Jo and Frank Carey's Warrior Women of the League series. 162 pages.
Leggi di più Leggi di meno