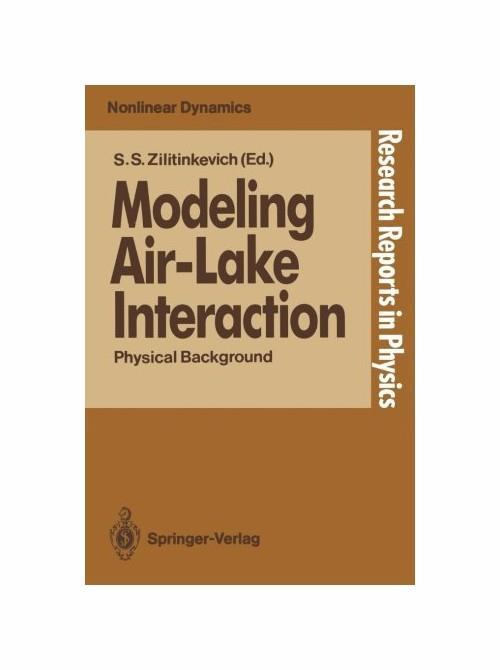 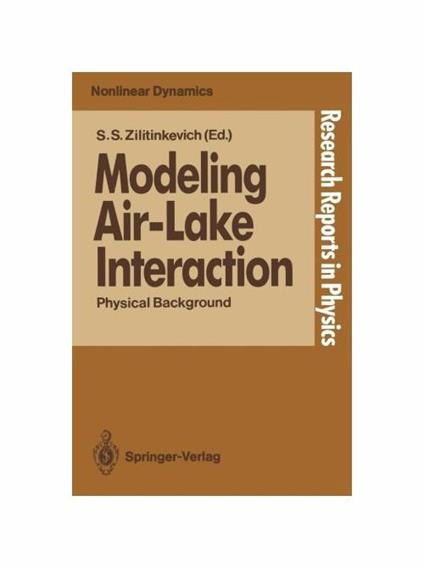 
Out of the multitude of physical processes whose mechanisms depend on the interaction between the atmosphere and a lake, only those have been selected for discussion in this book which are inevitable in the mathematical modeling of lake hydrology and the microclimates, i.e., the meteorological regime over lakes and surrounding land. There are many reasons for a combined consideration of tile hydrological and meteorological aspects. First of all, they are essentially similar from a fluid- mechanical point of view. Thus, the same phenomenon, viz., the turbulent plan- etary boundary layer, is represented in lakes as the upper well-mixed water layer and in the atmosphere as the lower air layer directly influenced by thermal and dynamical action of the underlying surface. Processes at the air/water interface are equally important in energy transfer in both media. And finally, dynamical and thermal interaction between the adjoining atmospheric and lacustrine bound- ary layers appears to be even stronger than between the upper and deep-water layers of a lake.
Leggi di più Leggi di meno