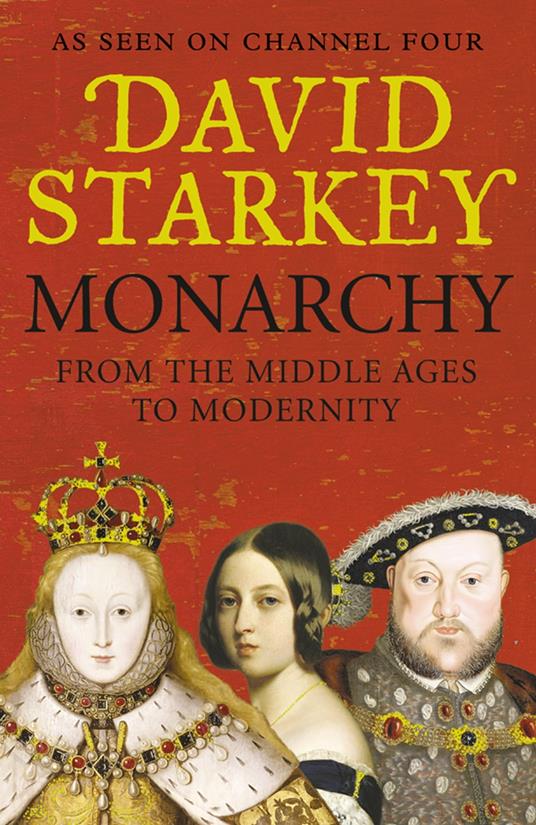 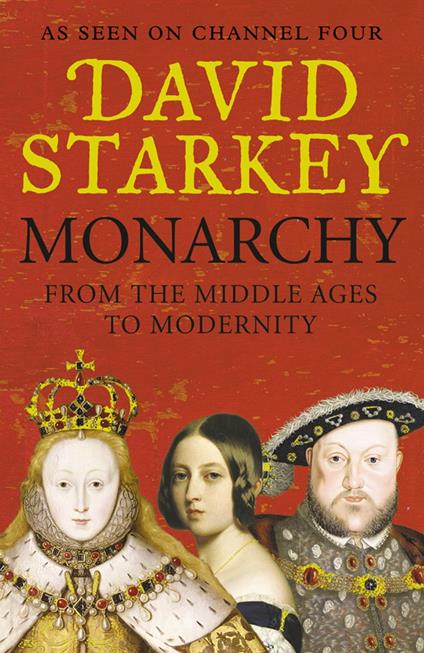 To coincide with the Channel 4 series to be aired at the end of this year – David Starkey's ‘Monarchy’ charts the rise of the British monarchy from the War of the Roses, the English Civil War and the Georgians, right up until the present day monarchs of the 20th Century.

David Starkey’s new book Monarchy charts the rise of the British crown from the insurgency of the War of the Roses, through the glory and dangers of the Tudors, to the insolvency of the Stuarts and chaos of the English Civil War, the execution of Charles I, the rule of a commoner who was ‘king in all but name’, the importing of a German dynasty, and the coming-to-terms with modernity under the wise guidance of another German, Victoria’s Prince Consort Albert. An epilogue brings to story up to the present and asks questions about the future.

The crown of England is the oldest surviving political institution in Europe. And yet, throughout this book Starkey emphasises the Crown’s endless capacity to reinvent itself to circumstances and reshape national polity whilst he unmasks the personalities and achievements, the defeats and victories, which lie behind the kings and queens of British history.

Each of these monarchs has contributed, in their own way, to the religion, geography, laws, language and government that we currently live with today. In this book,Starkey demonstrates exactly how these states were arrived at, how these monarchs subtly influenced each other, which battles were won and why, whose whim or failure caused religious tradition to wither or flourish, and which monarchs, through their acumen and strength or single minded determination came to enforce the laws of England.

David Starkey reignites these personalities to produce an entertaining account of these figures whose many victories and failures are the building blocks upon which Britain today is built.