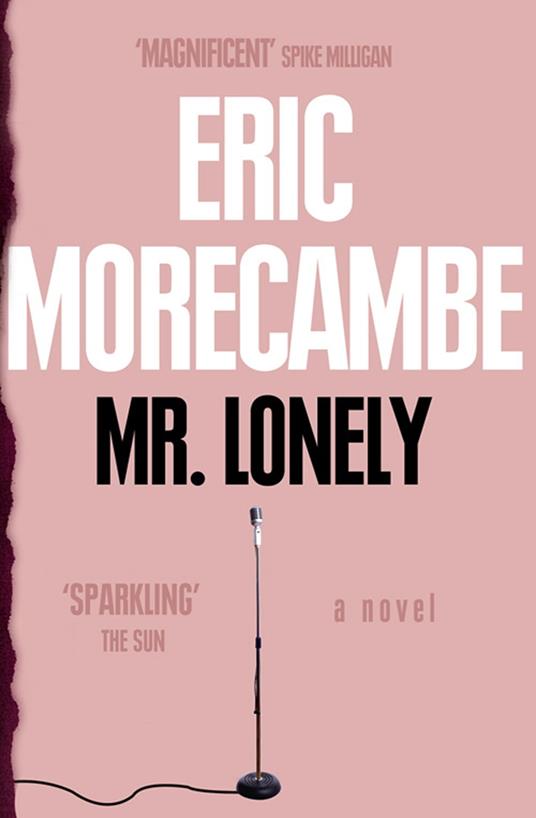 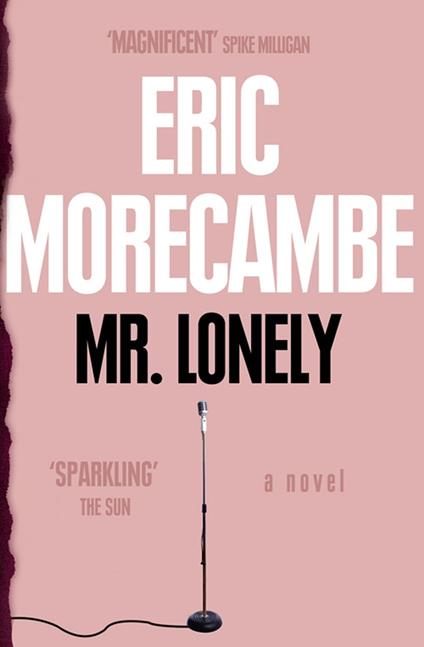 A long-overdue reissue of this debut novel from a comedy legend.

Mr Lonely follows the exploits of a lowly two-bit comedian, Sid Lewis, through his strange and eventful life.

Sid plays dingy smoke-filled clubs, earning next to nothing and chasing after the dancing girls. He meets the woman of his dreams and ties the knot – but still has an eye for the ladies.

One night, in front of a particularly rough crowd, he tries out a new character. and Mr Lonely is born. The act is seen by someone from the BBC who offers Sid the chance to perform on television. He becomes an overnight success, quickly taking to a new life of champagne and stardom – and continues to chase anything in a skirt.

But great comedy is often laced with tragedy and Sid's life is no exception as his excesses and philandering threaten to catch up with him.

Mr Lonely was Eric's first novel, written while he was recovering from his second heart attack and contemplating a career away from the stage. It has all the hallmarks of his legendary comic talent and is being brought back into print for the first time in nearly thirty years.