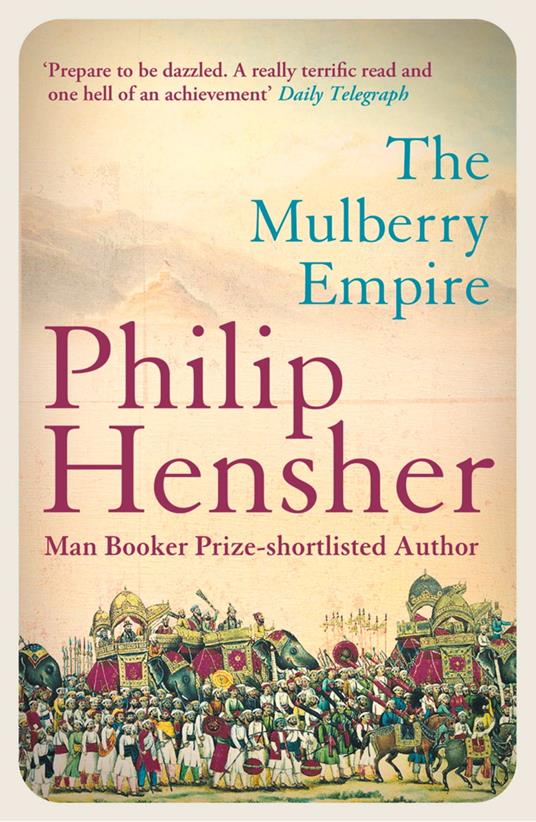 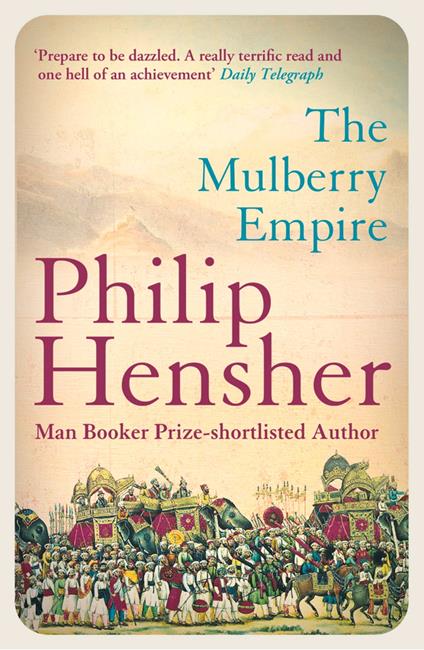 
The bestselling novel from the Man Booker Prize shortlisted author of The Northern Clemency and King of the Badgers. ‘The Mulberry Empire’ is a seemingly straightforward historical novel that recounts an episode in the Great Game in central Asia – the courtship, betrayal and invasion of Afghanistan in the 1830s by the emissaries of Her Majesty’s Empire, which is followed by the bloody and summary expulsion of the Brits from Kabul following an Afghani insurrection (shades of the Soviet Union’s final imperial fling in the very same country in the 1980s). The novel has at its heart the encounter between West and East as embodied in the likeable, complex relationship between Alexander Burnes, leader of the initial British expeditionary party, and the wily, cultured Afghani ruler, the Amir Dost Mohammed Khan. For those who enjoyed William Dalrymple’s ‘Return of a King’, ‘The Mulberry Empire’ is a must-read.
Leggi di più Leggi di meno