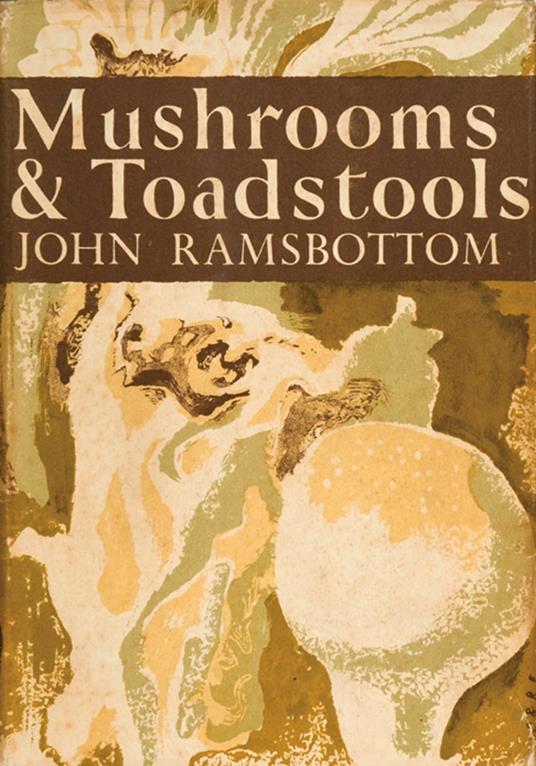 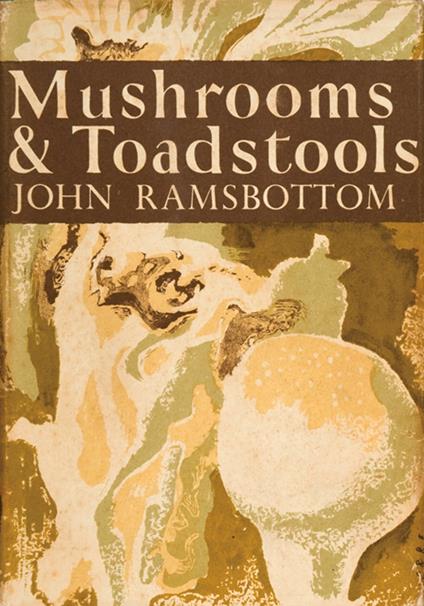 
Britain's neglect of fungi as table delicacies has perhaps been responsible for our surprising ignorance of the natural history of such fascinating plants. This edition is exclusive to newnaturalists.com

Britain's neglect of fungi as table delicacies has perhaps been responsible for our surprising ignorance of the natural history of such fascinating plants. Puff-balls, more than a foot in diameter; mouls in jam-pots; dry rot; truffles; these are examples of the wide range of the Group, comprising over 100,000 species.

Many are of economic importance - for example, the rusts that attack wheat and other crops, and the yeasts which ferment beer - and there are others of great biological interest, such as the mycorrhizal fungi which live in association with the roots of forest trees, orchids and other plants, and help them to absorp food from the soil. Penicillin, of course, has become a household word, and this book's final chapter on the industry is one of the best short accounts of the subject yet writtern.

Dr. Ramsbottom was for many years Keeper of Botany at the Natural History Museum, and has devoted his life to the study of fungi in all their aspects. He is equally at home in the field, the laboratory and the library. One of the special features of Mushrooms and Toadstools is the wealth of historical allusion to fungi extracted from old books.

Set out in a style reminiscent of Robert Burton, this colume can truly be described as a 20th century "Anatomy of Toadstool." Indeed, in fairy rings, science and superstition have gone hand in hand to produce a lively story of alternating surmise and research - and even today a full and final explanation of these mysterious rings has not yet been made.

Many of the larger toadstools are brightly coloured and lend themselves admirably to colour photography, as shown by the 80 remarkable illustrations by Mr Paul de Laszlo.