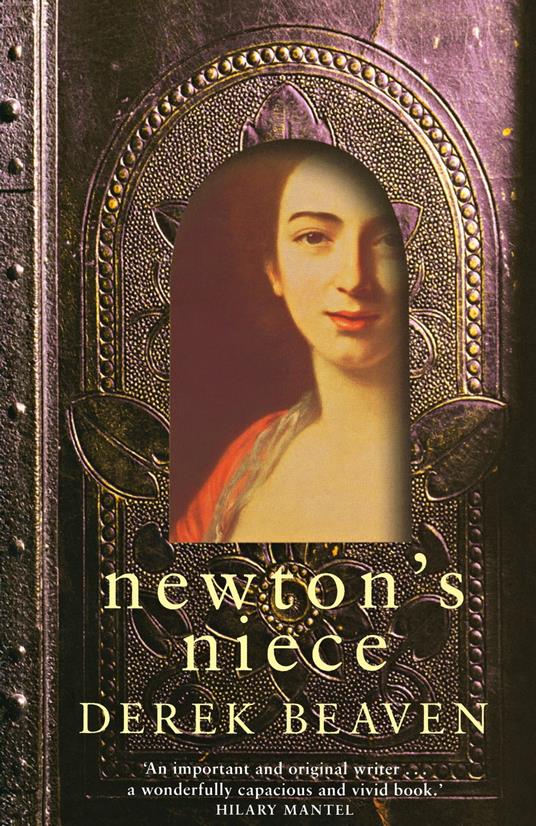 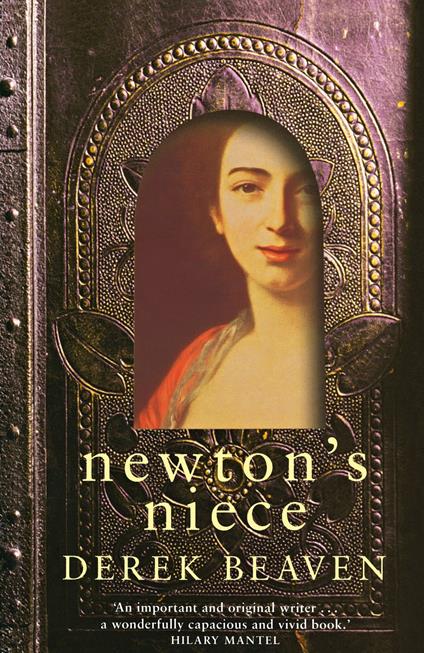 
A lavish and richly detailed portrait of the world of Newton and the London of that time.

From the disturbing goings-on in a South London mental hospital, the narrator of this daring and ambitious novel hurtles back through the past, to the character of Kit, Isaac Newton’s niece. What unfolds is a story of conflicting male and female universes at the beginning of the eighteenth century, a time when Newton and others were claiming the meaning of the world for themselves and trying to fix it in their grid, an emotional asphyxiation Kit determines to fight against. Full of music and science and politics, Newton’s Niece is a book about disorientation, human life as self-experiment and the nature of Time, a novel that boldly explores sexual politics and the early feminist struggle.

’Magnificent set pieces, a richness of thought, a prodigal and original talent.’ Time Out