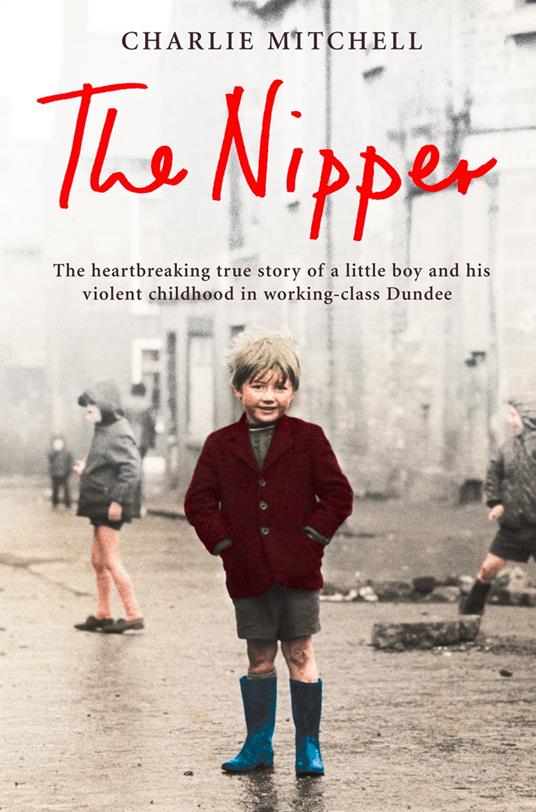 Nipper: The heartbreaking true story of a little boy and his violent childhood in working-class Dundee 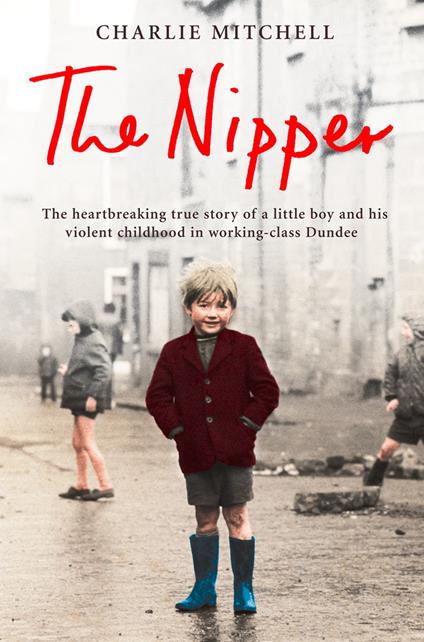 
Charlie's earliest memory at two and a half was listening to his dad batter his latest girlfriend in their Scottish tenement flat. Beaten and tortured by a violent alcoholic father in 70s' poverty-stricken Dundee, Charlie's early life was one of poverty and misery, but at least he had his best friend Bonnie a German shepherd puppy to turn to.

Charlie lives with Jock, his violent, disturbed, alcoholic father in a Dundee tenement. Money is scarce, and Jock's love of vodka means that Charlie bears the brunt of his abuse. Often too bruised to go to school, Charlie lives in constant fear of Jock's next outburst. Subjected to hours of physical and mental torture, Charlie can only think of killing his dad. The only thing Charlie can rely on is Bonnie, a German Shepherd puppy, brought home to keep Charlie company while Jock goes out on his drinking sessions. But even Bonnie doesn't escape Jock's brutality.

Please Don’t Hurt Me, Dad is an evocative portrait of seventies and eighties working-class Dundee, where everyone is on the dole, alcoholism is rife and most people have illegal jobs on the side.

Somehow Charlie escaped from the everyday struggle for survival. Bonnie wasn't so lucky. Charlie's way out came in the form of a beautiful young woman who became the love of his life and his saviour.