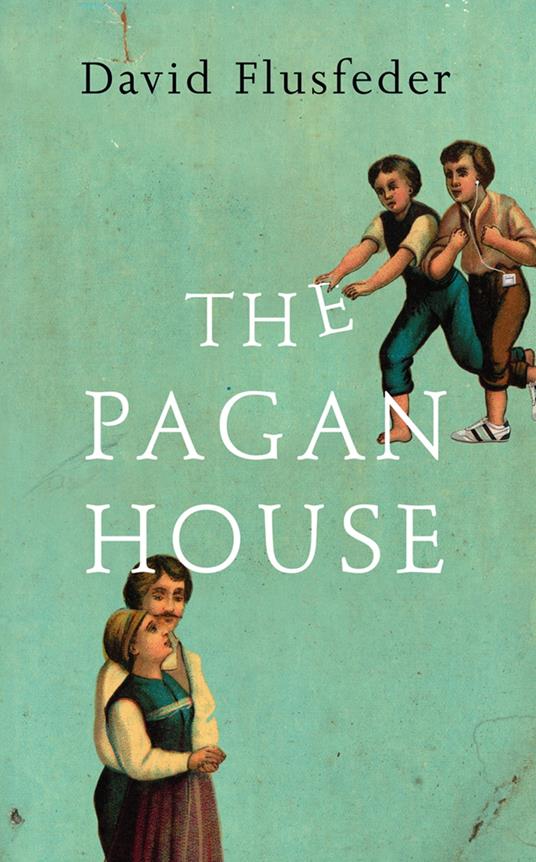 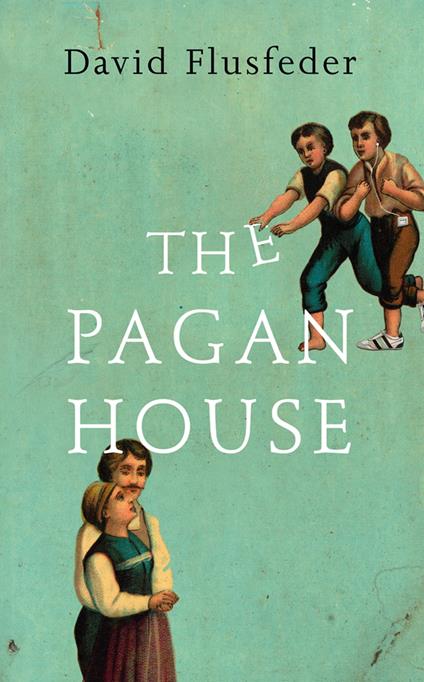 The much-anticipated new novel from the acclaimed author of ‘The Gift ‘ – a blend of detective novel, historical fiction and the painful coming-of-age of a confused young boy.

‘Edgar was neither hard-bitten nor hard-boiled. He hadn’t seen too much – he’d hardly seen anything at all – and he was bursting, overflowing, with inaccessible juvenile potency. No one would suspect him of a dangerous agenda. But he could not drive a car. And he still needed permission to stay out past suppertime.’

Edgar Pagan, nearly thirteen, detests his English mother’s new boyfriend, so when she takes her son away from him across the Atlantic to spend time with his American father, it is a relief and a new adventure for him. He is an unlikely detective, Edgar, but that is what he becomes at the Pagan house, home to his grandmother Fay, and again some years later when he sets down on paper the Pagan past, in particular the peculiar circumstances of his father’s ancestors in the nineteenth century, ‘the story of how I came to be me.’

‘The Pagan House’, David Flusfeder’s extraordinary new novel, is the story of how a family came to be established, of the extreme nineteenth-century Christian sect, the Perfectionists, utopians with a belief in free love, who built that family home. It is about the life and tragic death of Mary Pagan, the shaping force in this unusual family, and the impending death 150 years later of her descendent, Edgar’s grandmother, and the consequent destiny of that house. With its blend of detective novel, historical fiction and the painful coming-of-age of a confused young boy in Edgar, Flusfeder brilliantly weaves these strands together with style and verve. ‘Wise and generous: a complete story and a very good one,’ said Jonathan Franzen of Flusfeder’s last book, ‘the best book you’ll give yourself all year,’ said Will Self. With this new novel he has surpassed himself.