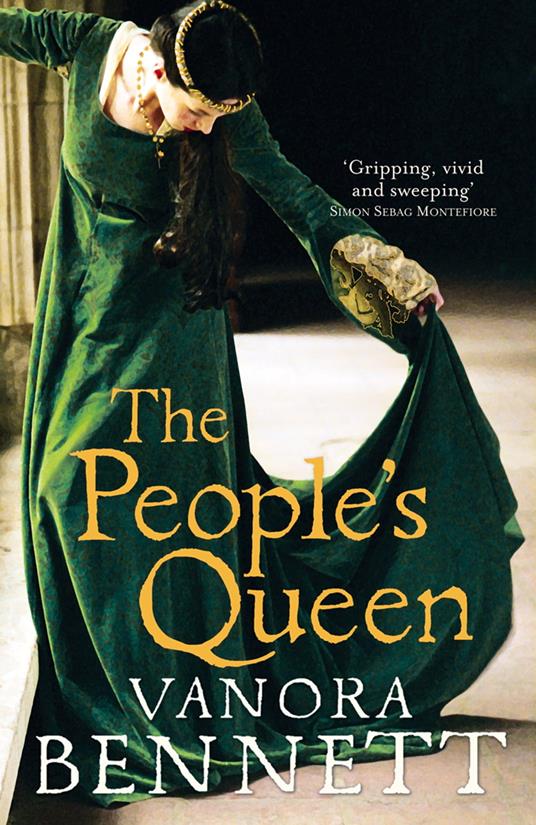 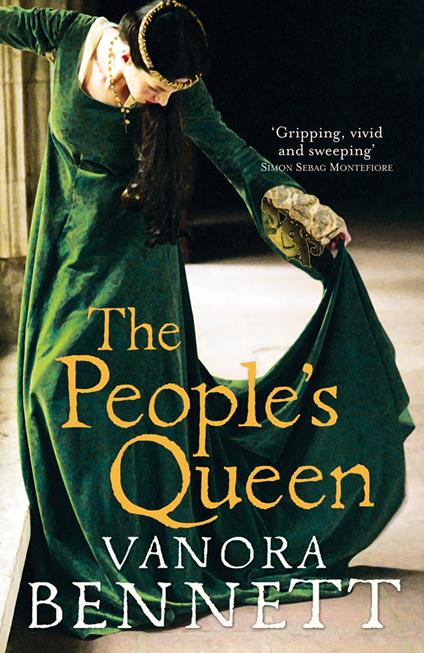 The country is in turmoil, The King is in debt to the City, and the old order had broken down - a time of opportunity indeed, for those who can seize the moment.

The king's mistress, Alice Perrers, becomes the virtual ruler of the country from his sickbed. Disliked and despised by the Black Prince and his cronies, her strong connections to the merchants make her a natural ally for the king's ambitious second son, John of Gaunt.Together they create a powerful position in the city for one of his henchmen, Geoffrey Chaucer.

In this moment of opportunity, Alice throws herself into her new role and the riches that lay before her, but Chaucer, even though her lover and friend, is uneasy over what he can foresee of the conspiracies around them.

At the centre of these troubled times and political unrest stands the remarkable figure of a woman who, having escaped the plague which killed her whole family, is certain she is untouchable, and a man who learns that cleverness and ambition may for him sit too uneasily with decency and honesty.