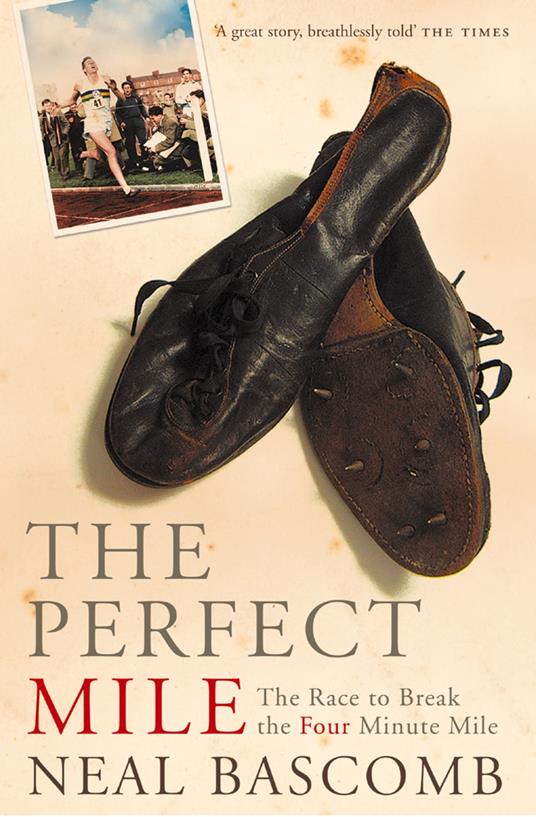 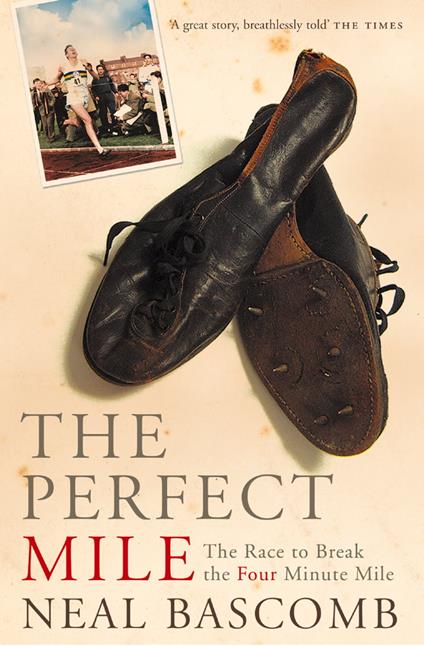 The inspirational story of three international runners attempting to achieve what no one had managed – to break the four-minute mile barrier. It was the ultimate test of endurance, and the human drama that unfolded is told here for the first time.

In sport, running the four-minute mile was the elusive Holy Grail, considered by most to be beyond the limits of human endeavour.

Then in late 1952, shortly after the Helsinki Olympics, three men set out to challenge the record books: Roger Bannister, the Oxford medical student, the great British hero who epitomised the ideal of the amateur athlete; John Landy, the tireless Australian, the romantic who trained night and day in search of perfection; and the American Wes Santee, son of a Kansas ranch hand, a natural runner and the quickest of the three ('I was just born to run fast').

Three men, each of contrasting character, competing thousands of miles apart, but all with the same valedictory goal. The Perfect Mile is the stirring account of their quest for sporting martyrdom, charting their journey through triumph and failure, culminating in the moment when Bannister broke the record in a monumental run at the Iffley Road cinder track in Oxford in May 1954. It was a feat that became one of the most celebrated in the history of British sport.

Far from bringing an end to the rivalry, this watershed moment turned out to be merely the prelude to a final climactic battle three months later – the ultimate head-to-head between Bannister and Landy in what was dubbed ‘the mile of the century’ at the Vancouver Empire Games.

Bascomb provides a fascinating account of what happened and an invaluable insight into the motivations and characters of three amazing achievers.