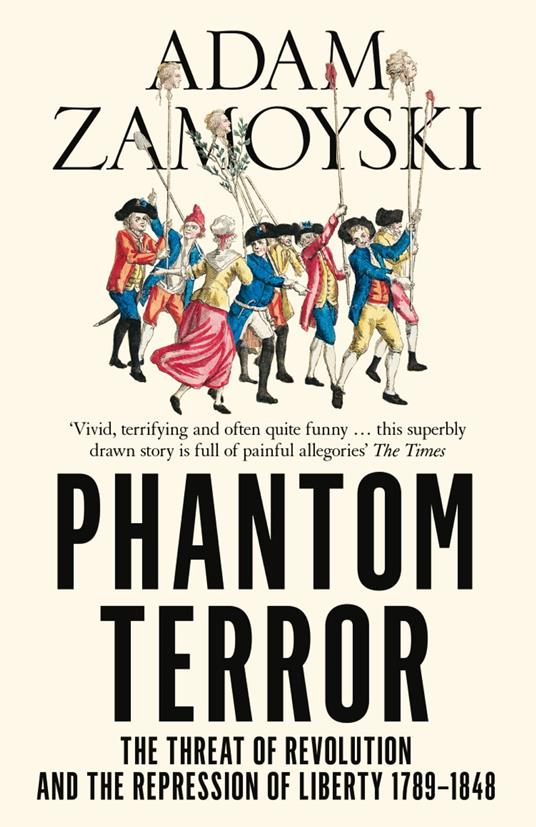 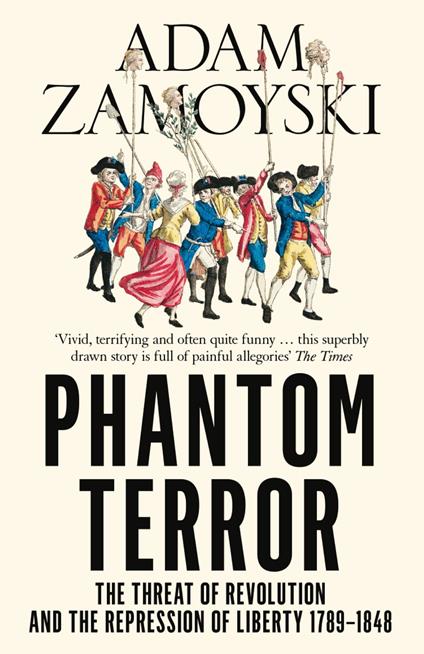 A magnificent and timely examination of an age of fear, subversion, suppression and espionage, Adam Zamoyski explores the attempts of the governments of Europe to police the world in a struggle against obscure forces, seemingly dedicated to the overthrow of civilisation.

The French Revolution and the blood-curdling violence it engendered terrified the ruling and propertied classes of Europe. Unable to grasp how such horrors could have come about, many concluded that it was the result of a devilish conspiracy hatched by Freemasons inspired by the ideas of the Enlightenment with the aim of overthrowing the entire social order, along with the legal and religious principles it stood on. Others traced it back to the Reformation or the Knights Templar and ascribed even more sinister aims to it.

Faced by this apparently occult threat, they resorted to repression on an unprecedented scale, expanding police and spy networks in the process. Napoleon managed to contain the revolutionary elements in France and those parts of Europe he controlled, but while many welcomed this, others saw in him no more than the spawn of the Revolution, propagating its doctrines by other means. After his defeat at Waterloo in 1815, his victors united to maintain the old order, suppress of all opposition, and ferret out of the conspirators whom they believed to be plotting mayhem and murder in the shadows.

In this ground-breaking study best-selling historian Adam Zamoyski exposes their pusillanimous yet cynical recourse to the police spy and the bayonet, which only intensified their own fears and pushed ordinary people towards subversion, building up the pressure of opposition to their rule.

When it came, with the revolutions of 1848, the dreaded cataclysm revealed their fears to have been groundless; the masses stirred into revolt by hunger and oppressive living conditions were leaderless and easily pacified. There never had been any conspiracy. But the police were there to stay, and the paradigm of an order threatened by dark forces is also still with us today. This compelling history, occasionally chilling and often hilarious, tells how the modern state evolved through the expansion of its organs of control, and holds urgent lessons for today.