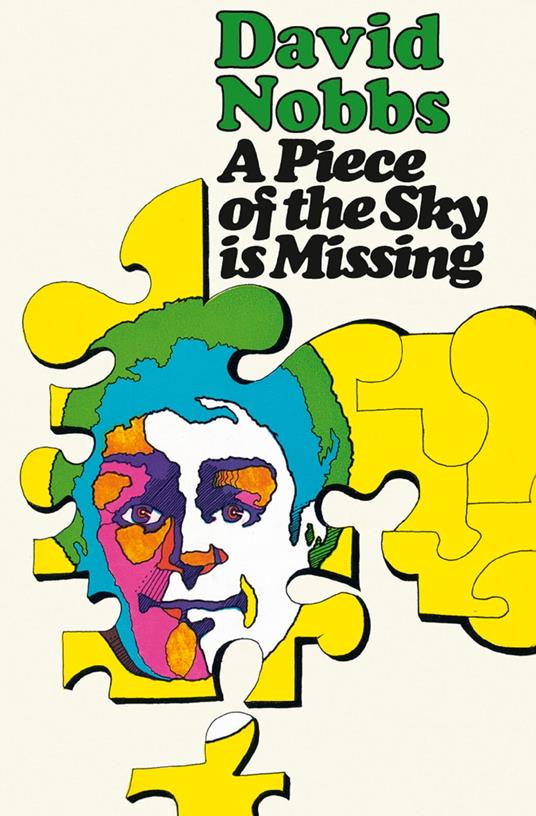 Piece of the Sky is Missing 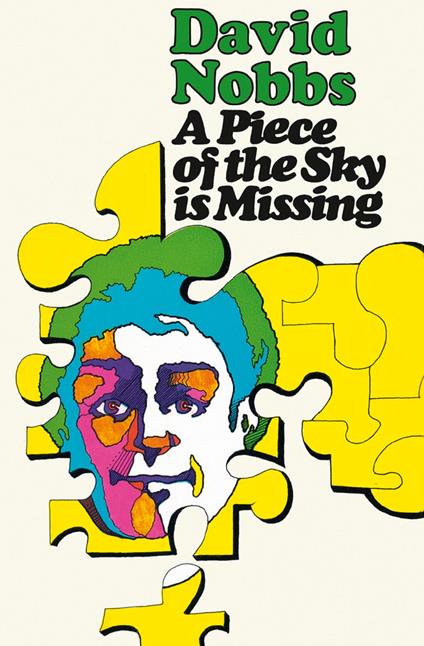 
David Nobbs’ classic is now available as an ebook .

Why should up-and-coming, thirty-two-year-old executive Robert Bellamy get himself the sack? What made him draw a caricature of the Exports Manager on the wall of the non-executive gents? Why is he his own worst enemy?

Is it because he nearly ran away from boarding school on his third day or because, when he was fourteen, his mother developed a fatal friendship for a man who looked like Hitler? Does his sense of inadequacy stem from his once being mistaken for a draft of 350 men? Or from his failure long ago to do justice to the facilities at Mme Antoinette's Maison d'Amitié (Paris branch)? Has he been too slow with Sonia, too fast with Frances?

Whatever the reason, one act of brinkmanship seems to lead to another. Robert finds himself involved in a series of embarrassing farewells and confusing interviews and open and shut court case as he drifts towards the prospect of a stiflingly happy Christmas and an intolerably cheerful New Year.