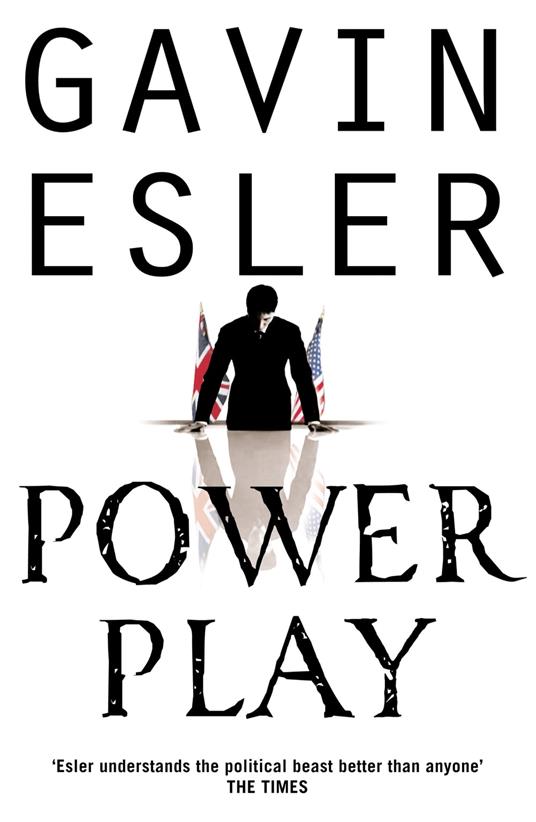 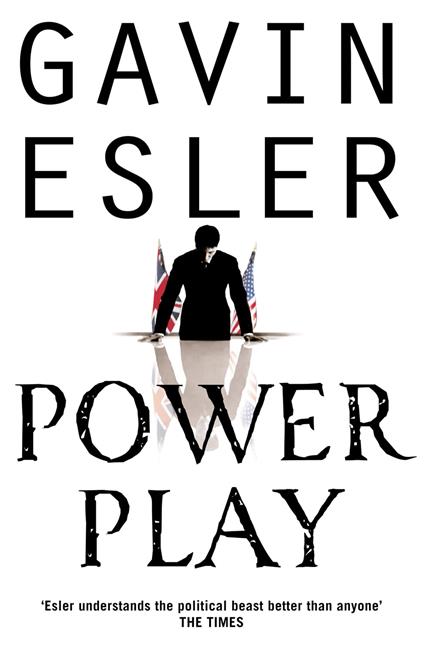 There are no real enemies, no real fear – only those of our own creation. Another brilliant political adventure from the co-host of BBC’s Newsnight

The Anglo-American ‘Special Relationship’ is in deep trouble. The ambitious vice-president, Bobby Black, who wields greater influence over foreign affairs than his titular boss has fallen out with the British PM. The young British Ambassador to Washington knows he must step in. He is in a delicate position however – with the expectations of the British Government on him, as well as those of his father-in-law, the PM.

In a bid to orchastrate some good PR, Black is invited to England, accompanied by a plane load of assistants and CIA security. Guided by his aristocratic host, he goes out to the moors–and disappears. He is not seen again until humilating photographs begin to appear, and then again, silence.

The Americans are outraged that their VP has gone missing on British soil and the relationship between the two countries seem irrevocably damaged. But what can be done? Missing but not confirmed dead is a consitutional grey area, and should Black reappear, can he ever be trusted again?