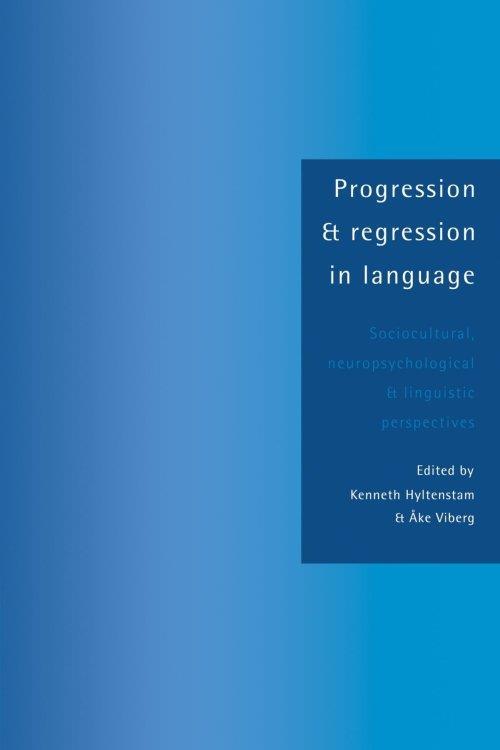 Progression and Regression in Language 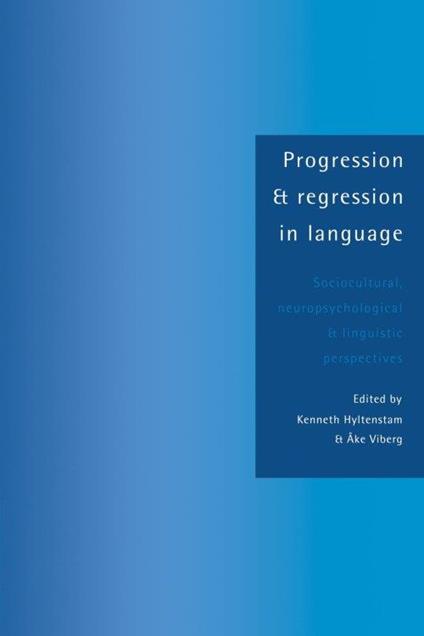 
First published in 1994, this crosslinguistic collection looks at changes and developments in language involving gain or loss in structural complexity or utility. The dynamics of these processes of progression and regression are examined at the societal and the individual level, and the two are compared. In the former, the focus is on the social and cultural forces that influence groups of speakers to create new languages or abandon old ones. In the latter, the acquisition and attrition of both first and second languages are considered. Questions raised include: Can parallel structural patterning be observed in whole languages and in the individual's version of a language? Is there parallelism between progression and regression? Can changes occurring in progression and regression be interpreted in a typological framework? These are addressed from sociological, neuropsychological, and linguistic perspectives. Sociocultural, Neuropsychological and Linguistic Perspectives
Leggi di più Leggi di meno