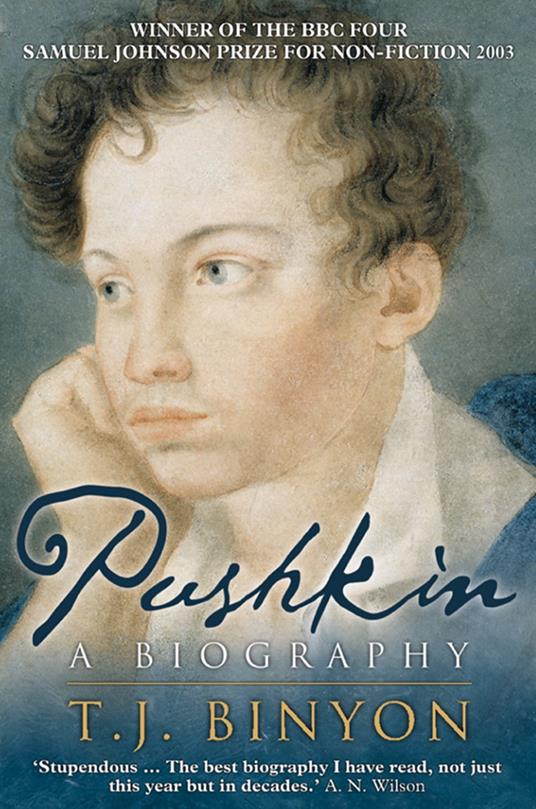 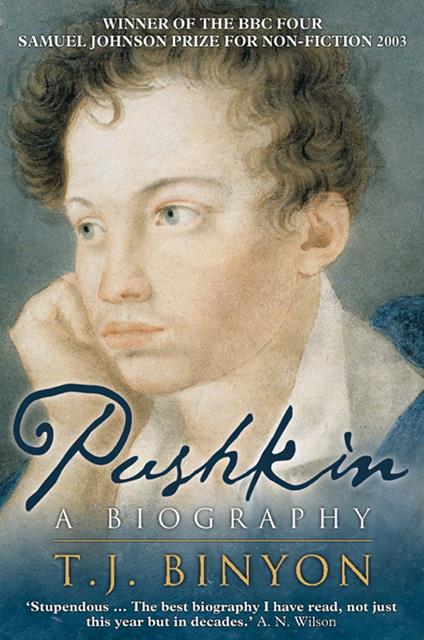 
Note that due to the limitations of some ereading devices not all diacritical marks can be shown. A major biography of one of literature’s most romantic and enigmatic figures, published in hardback to great acclaim: ‘one of the great biographies of recent times’ (Sunday Telegraph). Alexander Sergeevich Pushkin is indisputably Russia’s greatest poet – the nearest Russian equivalent to Shakespeare – and his brief life was as turbulent and dramatic as anything in his work. T.J Binyon’s biography of this brilliant and rebellious figure is ‘a remarkable achievement’ and its publication ‘a real event’ (Catriona Kelly, Guardian). ‘No other work on Pushkin on the same scale, and with the same grasp of atmosphere and detail, exists in English… And Pushkin is well worth writing about… he was a remarkable man, a man of action as well as a poet, and he lived a remarkable life, dying in a duel at the age of thirty-seven.’ (John Bayley, Literary Review) Among the delights of this beautifully illustrated and lavishly produced book are the ‘caricatures of venal old men with popping eyes and side-whiskers, society beauties with long necks and empire curls and, most touchingly, images of his “cross-eyed madonna” Natalya’ (Rachel Polonsky, Evening Standard). Binyon ‘knows almost everything there is to know about Pushkin. He scrupulously chronicles his life in all its disorder, from his years at the Lycee through exile in the Crimea, Bessarabia and Odessa, for writing liberal verses, and on to the publication of Eugene Onegin and, eventually, after much wrangling with the censor, Boris Godunov’ (Julian Evans, New Statesman) and in this, ‘Binyon is unbeatable’(Clive James, TLS).
Leggi di più Leggi di meno