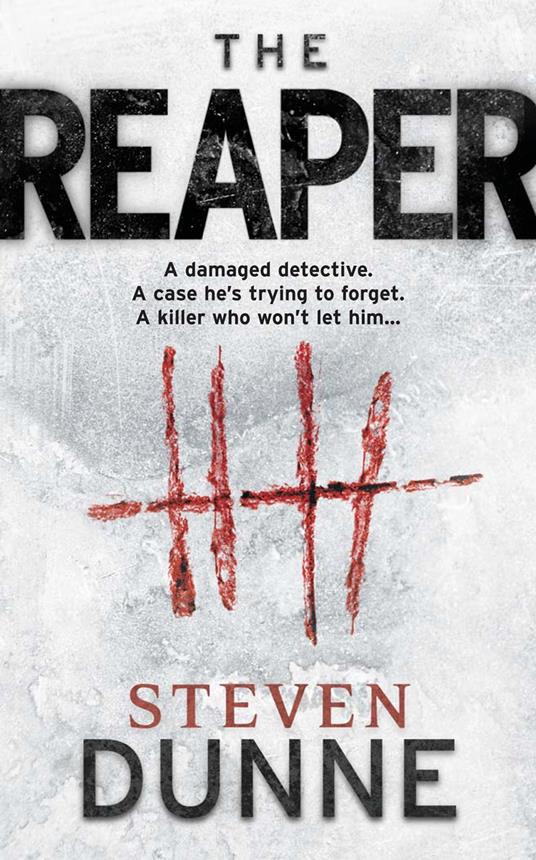 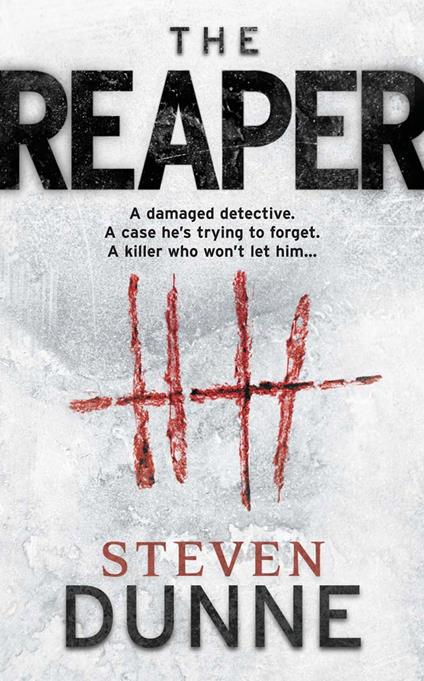 A damaged detective and a brutal serial killer collide in this nail-biting thriller debut.

Detective Inspector Damen Brook thinks he’s left his past behind him in London. But it seems a serial killer has followed him north.

Brook’s seeking sanctuary. Years in the MET have left their mark - so much so that he's fled to Derby leaving behind his marriage, his teenage daughter and very nearly his sanity to wind down a once promising career in the peace of the Peak District.

But one winter's night, Brook is confronted by a serial killer he hunted many years before - The Reaper - a man who slaughters families in their homes then disappears without a trace.

To find this killer Brook must discover what the Reaper is doing in Derby, why he's started killing again and what, if anything, connects the butchered families.

As Brook becomes entangled in a deadly game of cat and mouse, he is forced to face his own demons by revisiting the previous investigation and confronting a past that destroyed his family and nearly cost him his life.

A heart-stopping thriller from a stunning new crime talent, for fans of Stuart MacBride and Thomas Harris.