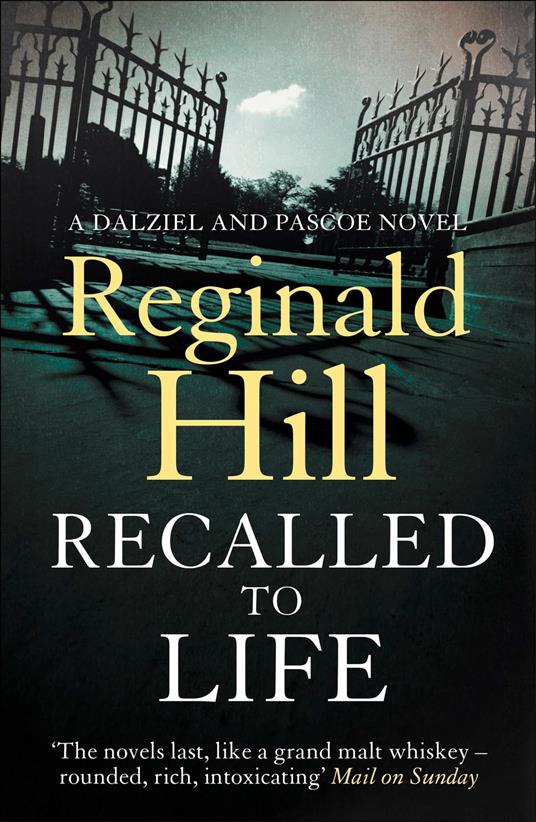 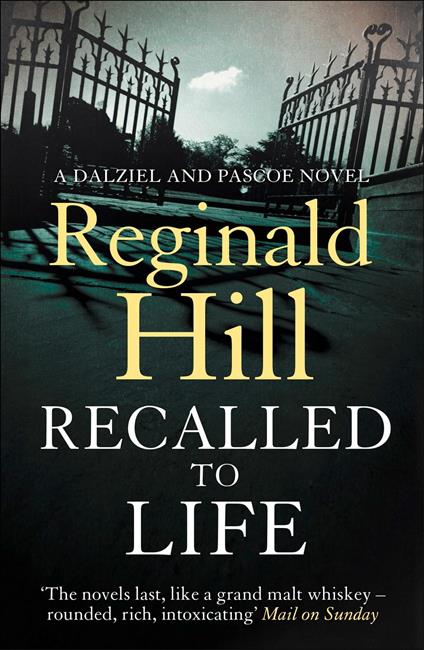 
‘The story is expertly told, skein by skein, with a new knot to be untied just when you think everything is clear’ Sunday Telegraph

The guests at the Hall that weekend included a Tory minister, a CIA officer, a British diplomat – and Cissy Kohler, a young American nanny who had come to England for love. And love kept her in England for nearly thirty years. In jail. For murder.

Revisiting the case many years later, Detective Superintendent Andy Dalziel finds his certainty over Cissy’s guilt is shaken – a rare state of affairs. And it looks as if not only is his old boss’s reputation at stake, but his own too. 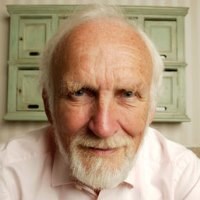