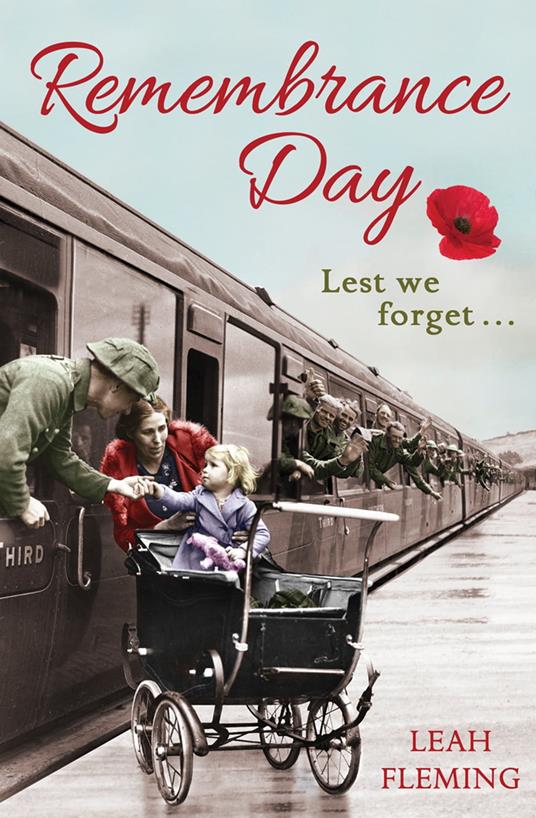 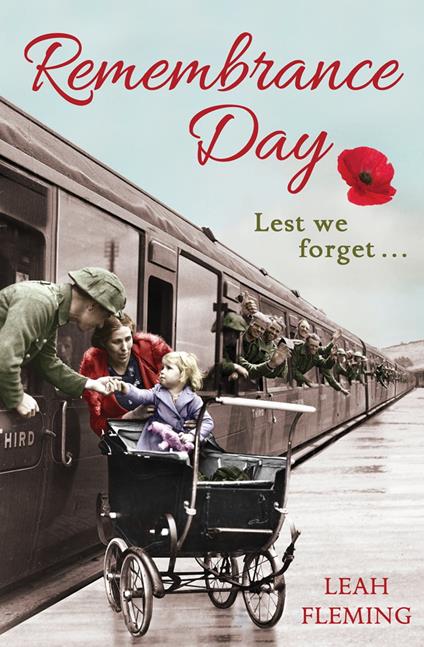 Lest we forget. A poignant tale of love and loss for fans of Nadine Dorries and Katie Flynn.

It's 2003 and at over 100 years old, Selma Dixon is the last link to the hidden truth behind her village's refusal to honour its war dead.

1914 saw the Yorkshire village of West Sharland send its men off to fight, including Selma's brothers and her sweetheart Guy. But when Guy is badly wounded and returns home on leave, the horrific reality of war is fully realised in the village.

Guy's mother, in a fit of protective madness, secretly sends Angus, Guy's identical twin brother who was medically unfit to enlist, back to fight in his place. But reckless and naïve Angus is bitterly unprepared for war, and when his actions seal not only his fate but that of Selma's brother, Selma’s life is changed forever.

Forced to start a new life in America, Selma is oblivious as to why her family’s name is now mud. Until the past comes back to haunt her and the names of the dead must be spoken once more.