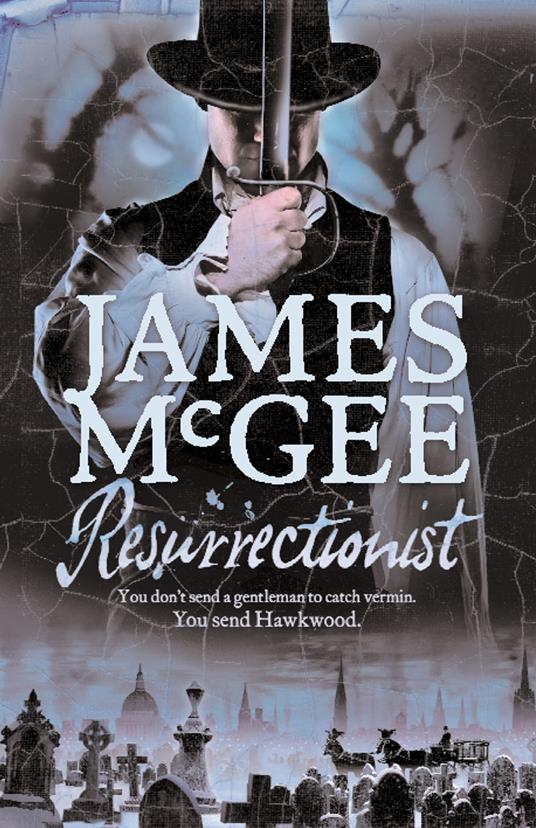 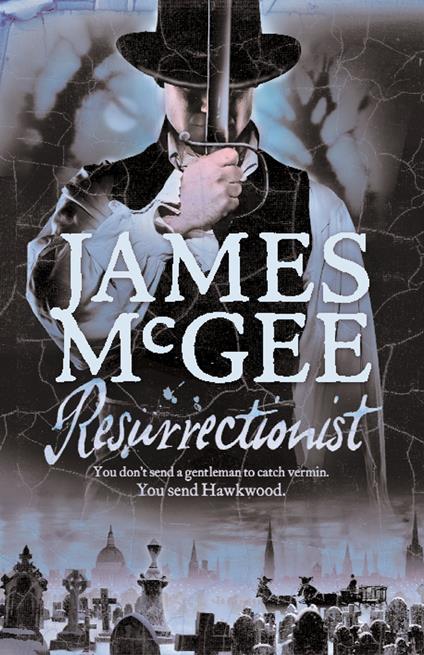 Hawkwood, the Regency James Bond, returns in this gripping, action packed sequel to the bestselling ‘Ratcatcher’.

Matthew Hawkwood. Soldier, spy, lover – a man as dangerous as the criminals he hunts.

The tough Bow Street Runner is back where he's not wanted, in the most forbidding places London has to offer: its graveyards and the rank, sinister halls of Bedlam, the country’s most notorious lunatic asylum.

There are missing bodies all around – dead and alive. 'Resurrection men' serve the demands of the city's surgeons by stealing corpses – and creating a few of their own along the way.

Far more worrying is the escape from Bedlam of a very unusual inmate: one Colonel Titus Xavier Hyde, an obsessive, gifted surgeon whose insanity is only matched by his dark intelligence. And this twisted genius has a point to prove. Which will mean plenty more work for the gravediggers.