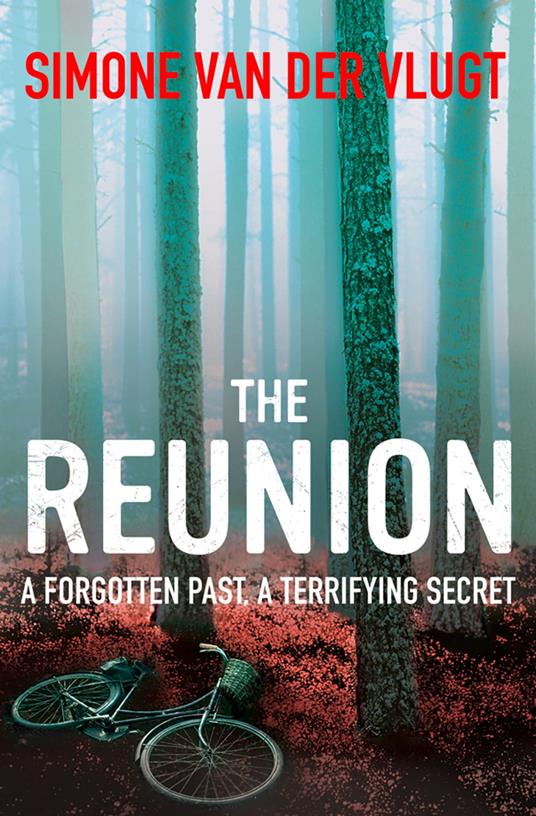 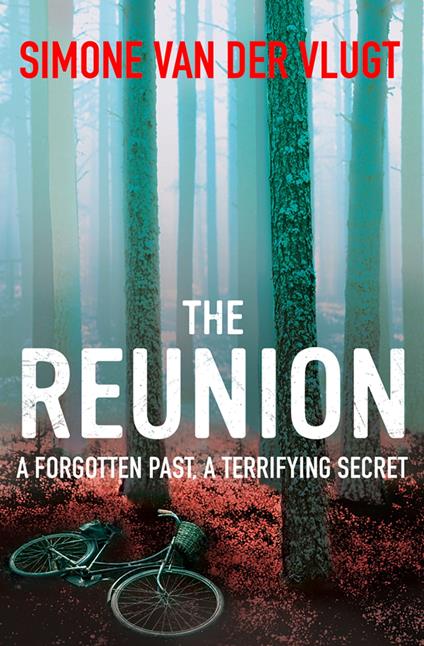 A brilliantly paced psychological thriller, ‘The Reunion’ is a chilling story of just how difficult it can be to cope when the past comes back to haunt you.

Sabine is twenty-four years old and has just returned to work following a nervous breakdown. Unsurprisingly, life in the office has changed since she left, and Sabine is now the brunt of her colleagues’ cruel jokes, as well as the main topic of office gossip.

It soon becomes clear, however, that Sabine’s problems are far deeper than those she faces daily, at work. Unable to forget her friend Isabel, who went missing when the pair were at school, an approaching class reunion forces Sabine to think about what really happened all those years ago, and why. The terrifying flashbacks that she begins to experience make her all the more determined to solve the mystery of her friend’s fate.

A new love interest and her own brother soon fall under Sabine’s suspicions. Do they know what happened to Isabel? Were they in fact present in the forest from which she vanished that fateful day? As the pieces of the puzzle slowly fall into place, Sabine realises that the answers lie even closer to home - much closer than she could ever have possibly imagined.

Exciting, frightening and utterly compelling, ‘The Reunion’ is a psychological thriller that is impossible to put down.