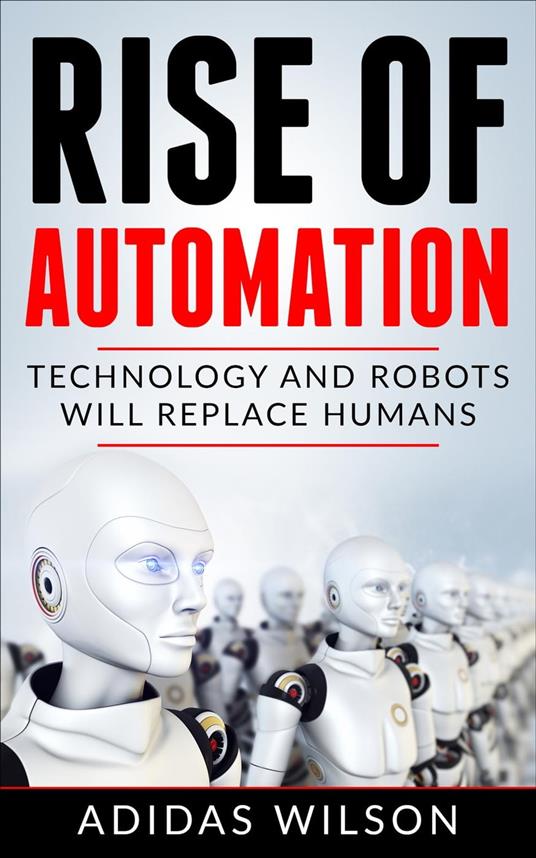 Rise of Automation - Technology and Robots Will Replace Humans 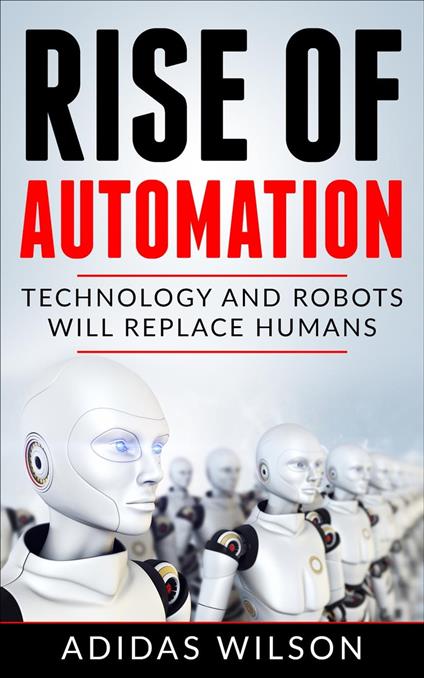 
You probably have an idea how robots will affect human workers negatively. Chief players in the tech world like Bill Gates and Elon Musk have provided their solutions; universal basic income or robot tax. But amidst the serious warnings and the utter sci-fi utopias, the human pain that will follow future job loss seems to be forgotten. 15 years or so from now, the US economy will lose 38% of its jobs to automation. This rate is alarming. And yet, many people maintain that automation should not and cannot slow down. However, what if the progress is decelerated a little? Just enough to match the slow fashion and slow food trends maybe? At the very least, people should rethink the ownership of autonomous trucks. Robotization would not be that bad if truck drivers owned the automatic trucks instead of having a corporation own them all. In the meantime; robotization is a real threat and poses a danger to crucial human infrastructure. Table of Contents Introduction Elon Musk and Universal Basic Income Silicon Valley and the Automated Future Job Automation Bill Gates and a Threat to Jobs Artificial Intelligence and Automation Auto Industry Jobs That Will Be Lost To Automation The Rise of Automation and Coding Cyber Security Consumer Automation Automation in the Healthcare Industry Al Is the Future of Cybersecurity The Future of Automation Colleges: Jobs of the Future Automation and Perception Manage Automation and Jobs Automation and the Future Economy Conclusion
Leggi di più Leggi di meno