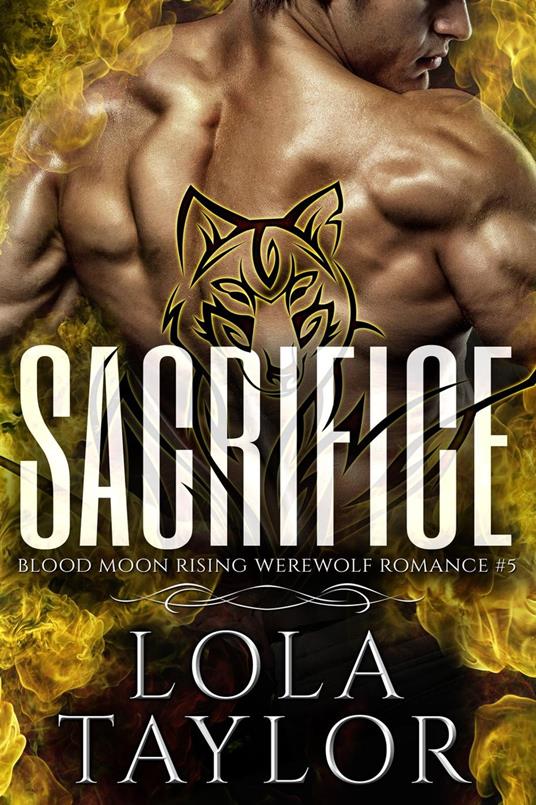 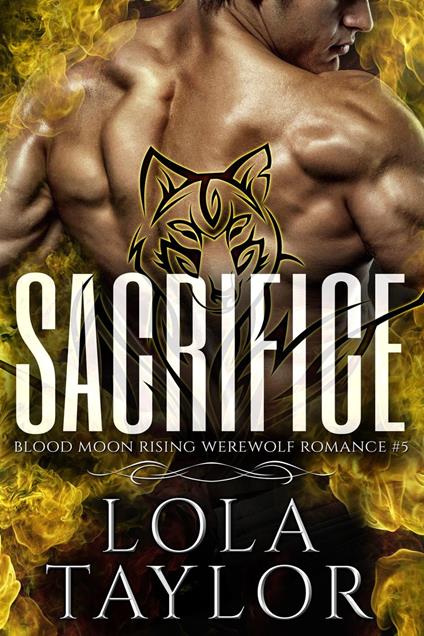 
Though several weeks have passed since her family’s murder, werewolf queen Alara Crescent can’t seem to let go of the pain. It’s festered inside of her like a disease, twisting her thoughts until the only thing she can seem to think about is revenge. It doesn’t help that her dead sister keeps visiting her in her dreams, warning her of an approaching threat that could tear her new pack apart.

Nik knows his mate has changed. Gone is the unsure-of-herself princess, replaced by a werewolf queen with an appetite for blood. Not that he, of all people, can’t appreciate that, but he wants his mate back.

When a doppelgänger stumbles into a pack celebration, Nik and Alara know it’s more than a coincidence. Doppelgängers are bad luck, rumored to make people insane with rage and bloodthirst, on top of being creepy as hell. But no sweat for Nik and Alara. They think they have the problem—aka, “one unwelcome body snatcher”—taken care of when they send the doppelgänger away with the DPI, but their problems are only just beginning. One by one, their pack members fall prey to something sinister, and Alara’s own demons become restless, turning her into a deadly vixen that could rival the vilest and most dangerous denizens of the Underworld. She wants answers to her family’s senseless murders—now.

And she’ll do anything to get them.

Will Nik be able to break the curse of the doppelgänger in time to save his mate before her soul is lost to the darkness forever?