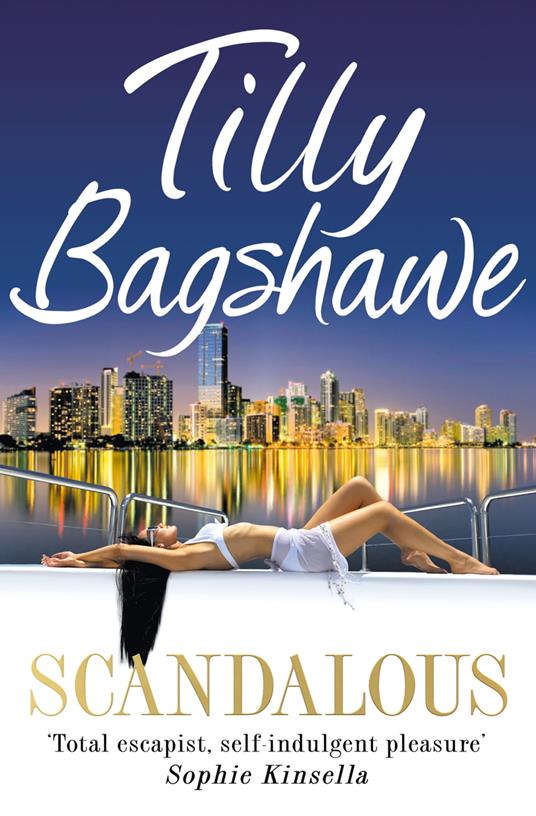 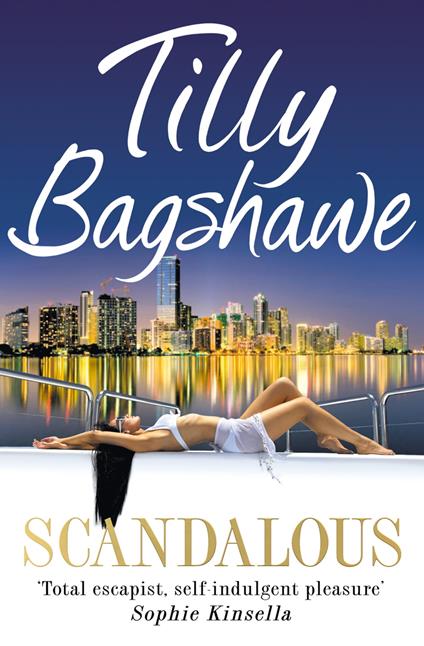 Sasha Miller comes to Cambridge with a dream and leaves on a mission. After falling for the lies and charms of her Director of Studies ‘Theo Dexter’ she finds herself betrayed, humiliated and nursing a bundle of broken dreams. Heading to the US she is determined to rebuild her life.

Years later, Sasha emerges from Harvard Business School with one thing on her mind, the downfall of the now famous Professor Theo Dexter.

Meanwhile Theo’s long suffering wife Theresa also finds herself betrayed and cast aside for a younger and prettier model. Unable to cope she returns to Cambridge a broken woman and tries to rebuild her life away from the scheming Theo Dexter.

One night Sasha turns up at Theresa’s door, she wants revenge at any cost, will Theresa help her?