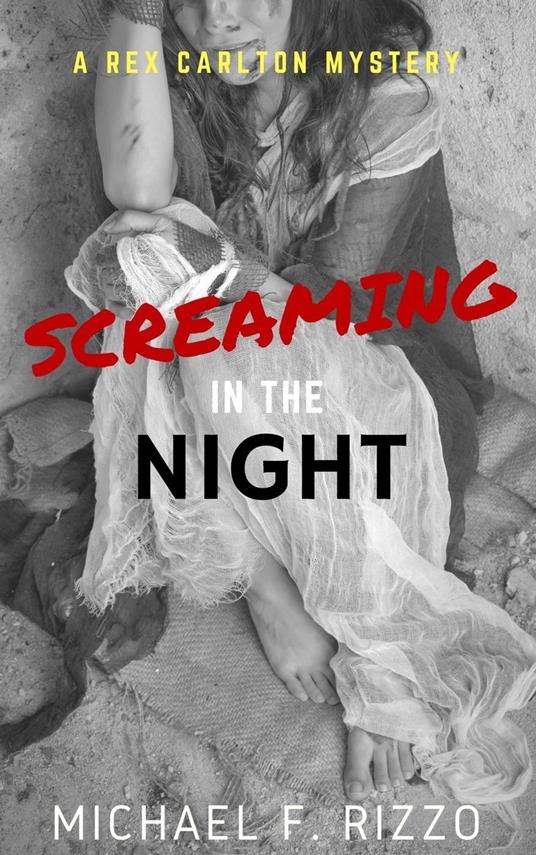 Screaming in the Night 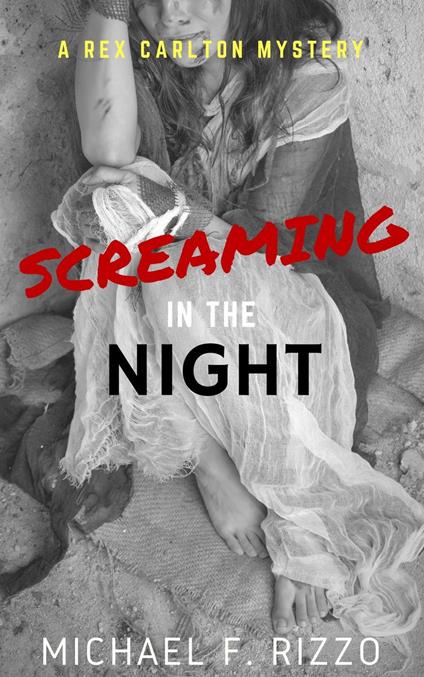 
Bike messenger Rex Carlton has a new girlfriend and discovers he has cancer. He takes his frustration out on those he loves and must decide if he wants to continue his career. He visits his cousin in the Pacific Northwest after discovering a letter hidden behind a painting for over 100 years. The letter leads them on a wild chase for the truth and into the sights of a serial killer. Rex and his best friend Neumann travel to the small town of Devils Corner in western Washington where his cousin Kelly Martin lives. With Kelly's help, they try to unravel the meaning behind a mysterious letter Rex found behind an old painting Kelly had sent him. While digging through old newspaper articles and family trees Rex examines his own life before deciding if he wants to return to his girlfriend and the job he loves. The trio finds themselves the target of a killer and exposing the truth could destroy them as well as the small town.
Leggi di più Leggi di meno