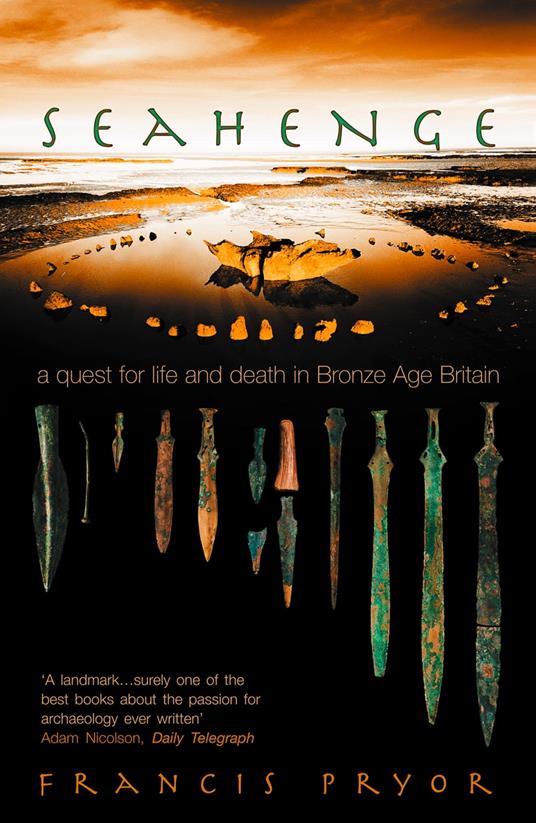 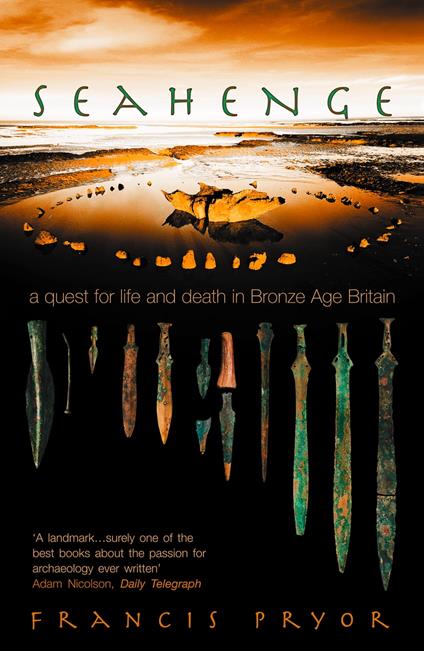 
A lively and authoritative investigation into the lives of our ancestors, based on the revolution in the field of Bronze Age archaeology which has been taking place in Norfolk and the Fenlands over the last twenty years, and in which the author has played a central role.

One of the most haunting and enigmatic archaeological discoveries of recent times was the uncovering in 1998 at low tide of the so-called Seahenge off the north coast of Norfolk. This circle of wooden planks set vertically in the sand, with a large inverted tree-trunk in the middle, likened to a ghostly ‘hand reaching up from the underworld’, has now been dated back to around 2020 BC. The timbers are currently (and controversially) in the author’s safekeeping at Flag Fen.

Francis Pryor and his wife (an expert in ancient wood-working and analysis) have been at the centre of Bronze Age fieldwork for nearly 30 years, piecing together the way of life of Bronze Age people, their settlement of the landscape, their religion and rituals. The famous wetland sites of the East Anglian Fens have preserved ten times the information of their dryland counterparts like Stonehenge and Avebury, in the form of pollen, leaves, wood, hair, skin and fibre found ‘pickled’ in mud and peat.

Seahenge demonstrates how much Western civilisation owes to the prehistoric societies that existed in Europe in the last four millennia BC.