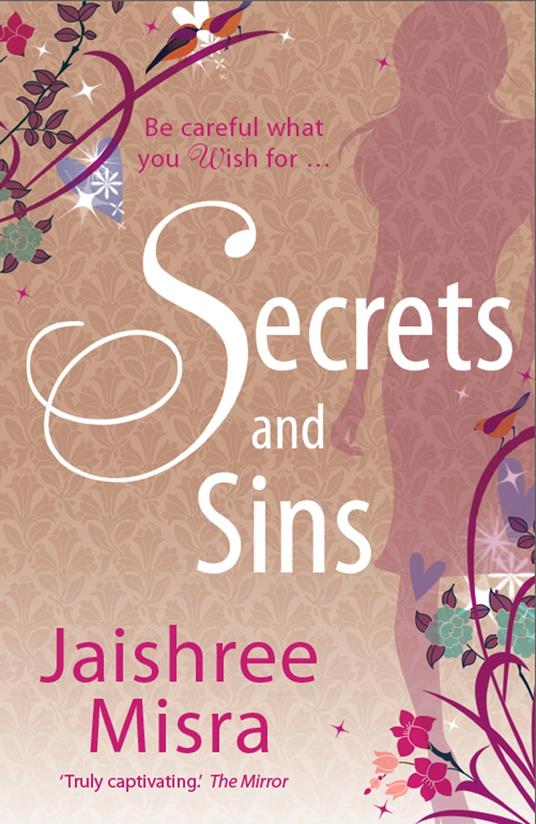 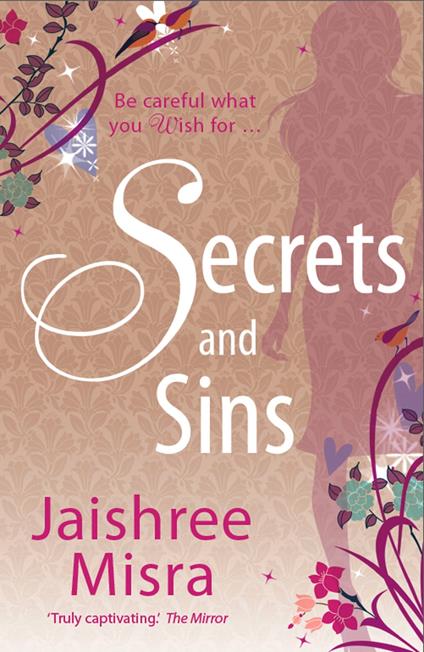 Be careful what you wish for.

For fans of Eat, Pray and Love as well as the authors Freya North, Elizabeth Noble and Jane Green.

Seven years ago, Riva Singh and Aman Khan had a passionate love affair. Despite their attraction, Riva rejected Aman for reliable Ben, the man who became her husband.
Now, Riva is a bestselling London novelist, whilst Aman is a Bollywood superstar. Both have watched each other from afar but have stayed apart since their painful split.

But Fate appears to have other plans for them as they are thrown together at the Cannes film festival. Aman is torn between his desire for Riva and his young family - not to mention the havoc an affair would have on his golden boy public image. Beset by guilt, Reva knows that their love could destroy everything that they hold dear.

With so much at stake, will these star-crossed lovers follow their hearts - or their heads?