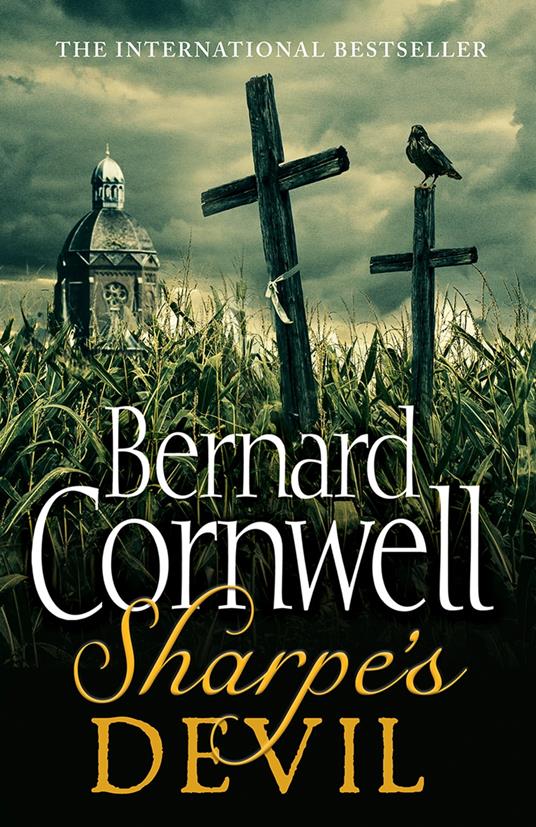 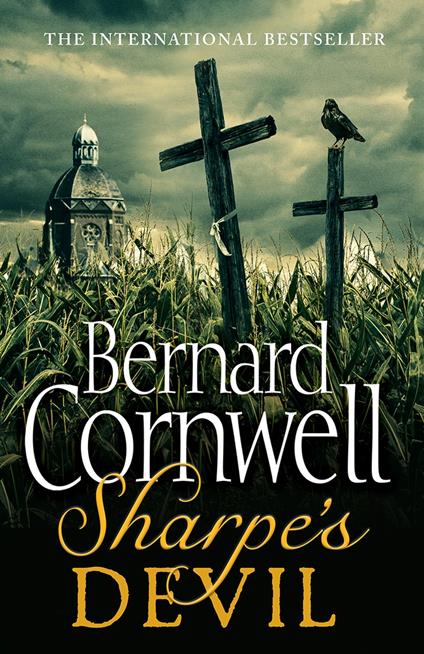 Five years after the Battle of Waterloo, Sharpe’s peaceful retirement in Normandy is shattered. An old friend, Don Blas Vivar, is missing in Chile, reported dead at rebel hands – a report his wife refuses to believe. She appeals to Sharpe to find out the truth.

Sharpe, along with Patrick Harper, find themselves bound for Chile via St. Helena, where they have a fateful meeting with the fallen Emperor Napoleon. Convinced that they are on their way to collect a corpse, neither man can imagine that dangers that await them in Chile. 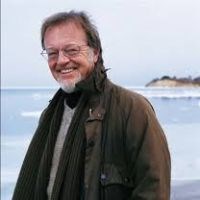