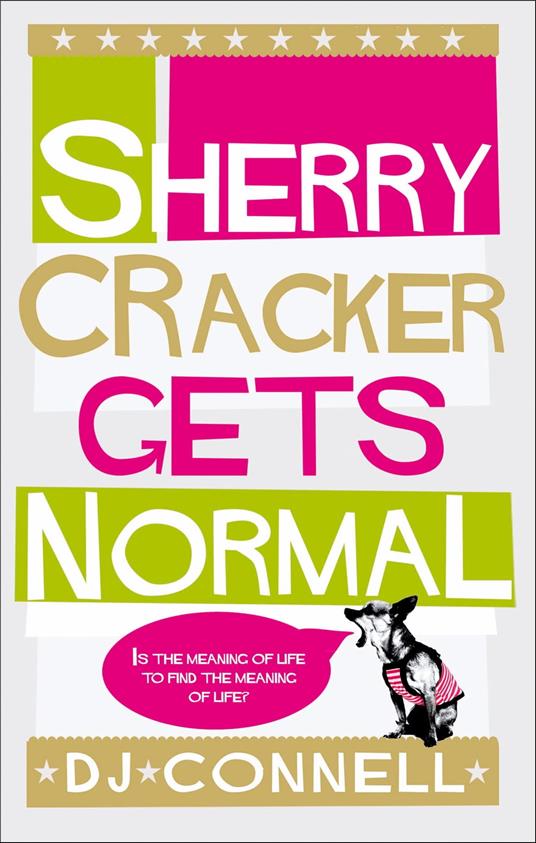 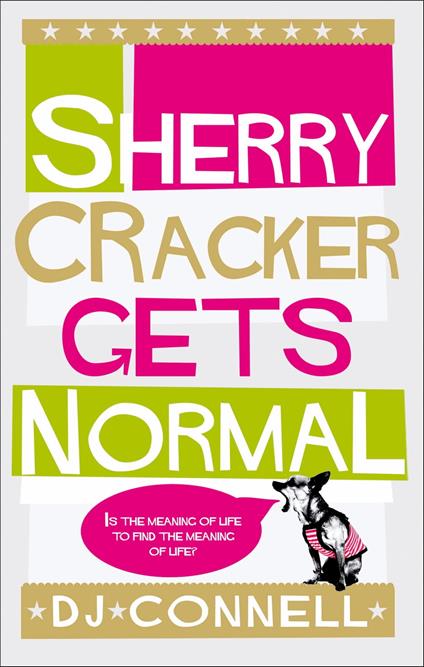 Meet Sherry Cracker: loner, obsessive note-taker and lover of tartan trousers. She works for thrifty, straight-talking Mr. Chin who runs a business buying used gold from dentists. One Friday afternoon, Mr. Chin informs Sherry that she’s abnormal. He then uncharacteristically gives her £100 and a weekend in which to ‘crack the normality nut’.

But something is going on in the town where unemployment is high and the streets bristle with CCTV cameras. The corrupt council has cut budgets and the library has been closed. Mysterious graffiti is appearing everywhere. People are disgruntled and restless. Sherry is joined on her quest by a runaway known as the ‘Little Bastard’ and Jocelyn de Foiegras, gentleman alcoholic, and his Chihuahua, Herb Alpert. Through their friendship she learns that she’s looking for normality in all the wrong places and uncovers a plot which threatens her future with Mr Chin.

An outsider, Sherry sees life in post-industrial Britain through the eyes of an innocent and records her findings in her trusty OBSERVATIONS folder. Her journey of discovery is both hilarious and poignant, one that takes you to the heart of ‘normal’ British life.

Packed to the gills with quirky characters and comical twist and turns, SHERRY CRACKER GETS NORMAL will make you fall in love with Sherry and have you pondering the meaning of life one moment and laughing uproariously the next.