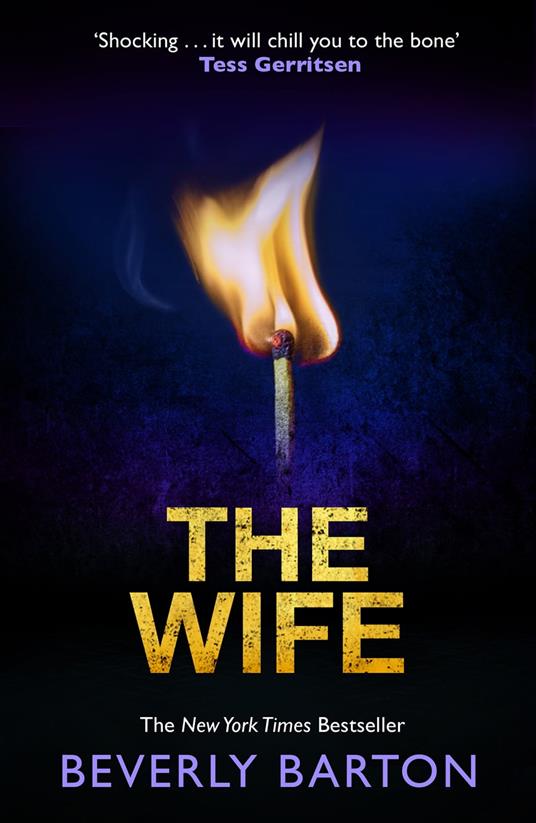 ‘Shocking and terrifying, it will chill you to the bone.’ Tess Gerritsen

Prepare to lose sleep with the spine-tingling thriller from the Sunday Times and New York Times bestselling author.

A twisted serial killer is loose in Dunmore, Alabama, on a merciless revenge mission to punish priests who do evil instead of good. What dark and depraved secret is the Church hiding to drive someone to perform such sacrilegious acts?

When a minister is doused in gasoline and brutally set alight on his own doorstep, the religious community are left in shock and Cathy Cantrell, widow to the killer's first victim, is left mentally unstable.

Returning to Dunmore to rebuild the relationship with her son 18 months later, the past comes back to haunt her when another minister suffers the same gruesome fate as her husband. As the murders intensify, suspicions are rife. Is Cathy prime suspect or prime target to a killer who won't stop until all sinners burn in hell.?