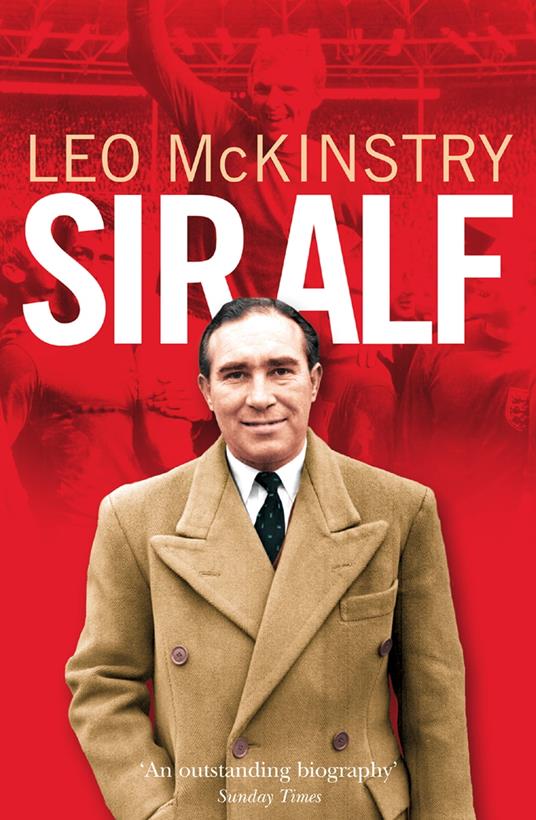 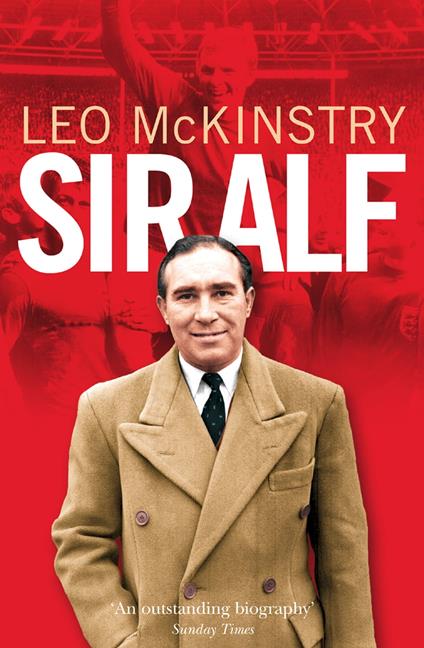 Since England’s famous 1966 World Cup victory, Alf Ramsey has been regarded as the greatest of all British football managers. By placing Ramsey in an historical context, award-winning author Leo McKinstry provides a thought-provoking insight into the world of professional football and the fabric of British society over the span of his life.

Ramsey’s life is a romantic story of heroism. Often derided by lesser men, he overcame the prejudice against his social background to reach the summit of world football.

The son of a council dustman from Essex, Ramsey had been through a tough upbringing. After army service during the war, he became a professional footballer, enjoying a successful career with Southampton and Tottenham and winning 32 England caps.

But it was as manager of Ipswich Town, and then the architect for England’s 1966 World Cup triumph, that Ramsey will be most remembered. The tragedy was that his battles with the FA would ultimately lead to his downfall. He was sacked after England failed to qualify for the 1974 World Cup and was subsequently ostracised by the football establishment. He died a broken man in 1999 in the same modest Ipswich semi he’d lived in for most of his life.

Drawing on extensive interviews with his closest friends and colleagues in the game, author Leo McKinstry will help unravel the true character of this fascinating and often complex football legend.