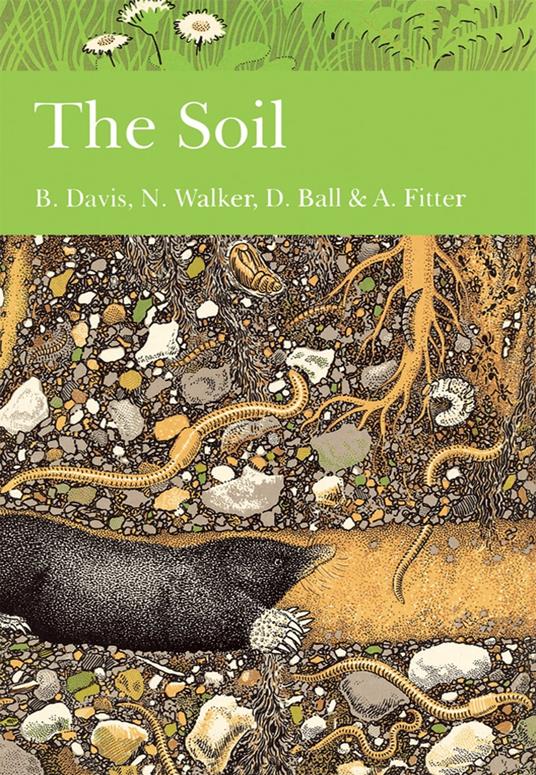 
The soil is one of the great unsung disappearing resources, with over 100m tonnes being destroyed every year. This edition is exclusive to newnaturalists.com The soil is the work place of farmers and gardeners, but it is also a fascinating environment inhabited by insects that can leap into the air to a record height, multilegged scavengers that are vital to the decomposition of plant matter and the long, thin, entwining strands of thousands of species of fungi. Although soil plays a vital role in the functioning of the world, it has often been overlooked, mainly because it contains a huge range of different fields, all of which have become specialities in their own right. This book brings together specialists in these fields to give a broad overview of the staggering advances that have been made since Sir John Russel's The World Of Soil was published in this series in 1947. The first two chapters introduce the physical structure of the soil. The next four chapters deal with the specific animals and plants and how they exploit this environment. The final four chapters describe how these animals interact and how man has used and abused the soil in his striving to gain more and more from this resource.
Leggi di più Leggi di meno