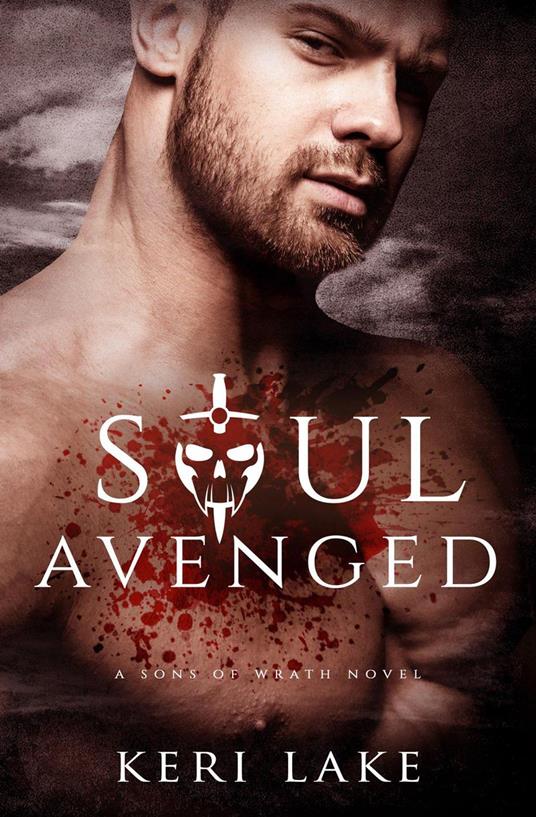 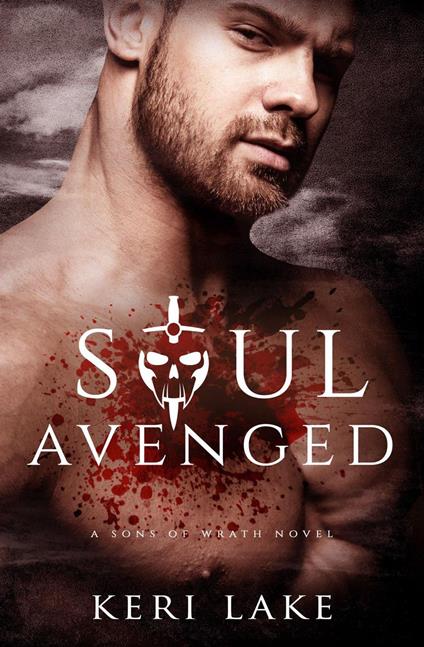 
Passion is blind in vengeance and love .

Ayden’s suburban home was invaded by a pack of Lycans.

The brutal attack is the only memory she carries of her former life.

Now, one motive burns in her soul:

The Sons of Wrath—a brood of vengeance-dealing warrior demons—band with Ayden to hunt the Lycans on Detroit’s most deadly feeding grounds.

Unfortunately, the newly bitten Lycan has something she wants—clues that may finally lay her past to rest. To reach them, she must be willing to submit to the sensual pleasures awakened by his touch.

Time is running out.

In seven days, Kane will become what Ayden despises most. She can halt his transformation but the antidote requires the ultimate sacrifice. As the beast takes hold, Kane becomes more of a threat.

Ayden must choose between her lust for revenge, or surrender to her enemy and discover a horrible truth.

*The Sons of Wrath series is a paranormal romance featuring sexually-charged, vengeance-dealing demons, the non-cuddly variety of werewolves, sweet-talking succubi, and some creepy fallen angels. You've been warned.