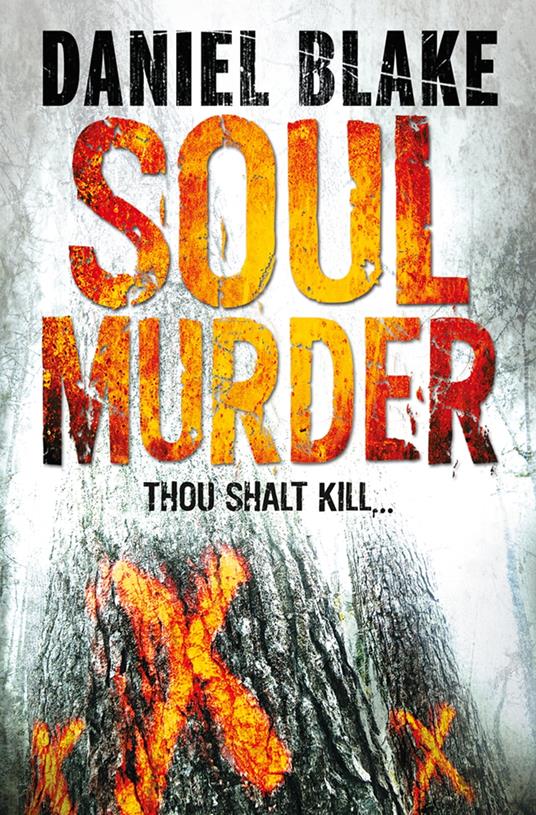 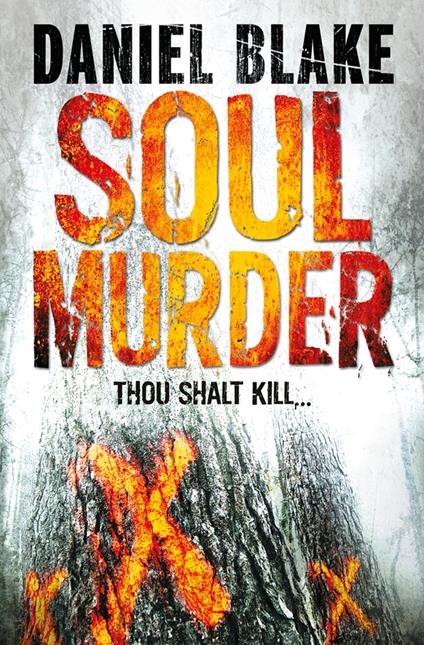 When Pittsburgh homicide detective, Franco Patrese, and his partner Mark Beradino are called to a domestic dispute at the lawless Homewood estate events quickly spiral out of control. With two dead, Patrese believes he's got his killer - but things aren’t always as simple as they seem.

On the other side of town, the charred body of Michael Redwine, a renowned brain surgeon, is found in one of the city's most luxurious apartment blocks. Then Father Kohler, a Catholic bishop, is set alight in the confessional at his Cathedral. But they are just the first in a series of increasingly shocking murders.

Patrese's investigation uncovers high-class prostitution, medical scams and religious obsession, but what Patrese doesn't realise is how close to the case he really is - and how it will take a terrible betrayal to uncover the truth.