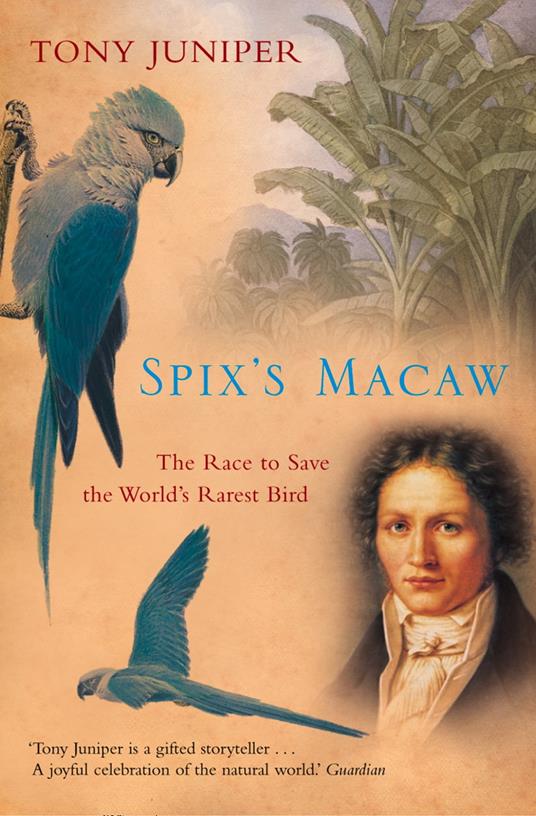 Spix's Macaw: The Race to Save the World's Rarest Bird (Text Only) 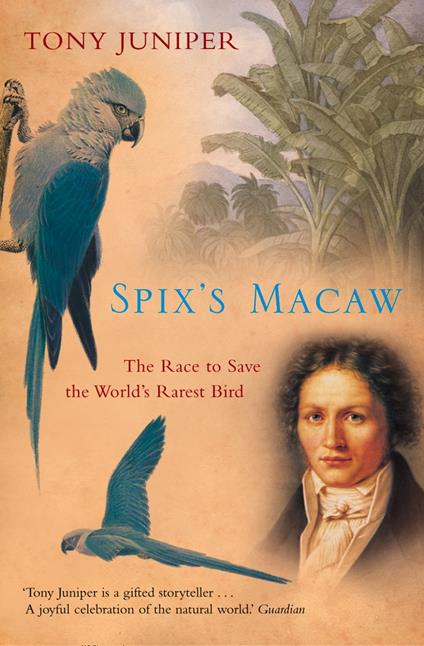 An environmental parable for our times – the story of a beautiful blue bird meeting its nemesis at the end of the 20th-century.

In December 1897 the Reverend F. G. Dutton lamented that ‘there are so many calls on a parson’s purse, that he cannot always treat himself to expensive parrots.’ He was hoping to purchase a Spix’s Macaw, a rare and beautiful parrot found in a remote area of Brazil. Today, the parson’s search would be in vain. By the turn of the millennium only one survivor, a lone male, existed in the wild.

Spix’s Macaw tells the hearbreaking story of a unique band of brilliant blue birds – who talk, fall in love, and grieve – struggling against the forces of extinction and their own desirability. By the second half of the 20th-century the birds became gram for gram more valuable than heroin; so valuable that they drew up to $40,000 on the black markets. When, in 1990, only one was found to be living in the wild, an emergency international rescue operation was launched and an amnesty declared, allowing private collectors to come forward with their illegal birds, possible mates for the last wild Spix.

In a breathtaking display of stoicism and endurance, the loneliest bird in the world had lived without a mate for fourteen years, had outwitted predators and second-guessed the poachers. But would he take to a new companion? Spix’s Macaws are like humans – they can’t be forced to love. With exquisite detail, this book tells the dramatic story of the rescue operation, and of the humans whose selfishness and greed brought a beautiful species to the brink of extinction. The long, lonely flight of the last Spix’s Macaw is both a love story and an environmental parable for our times.