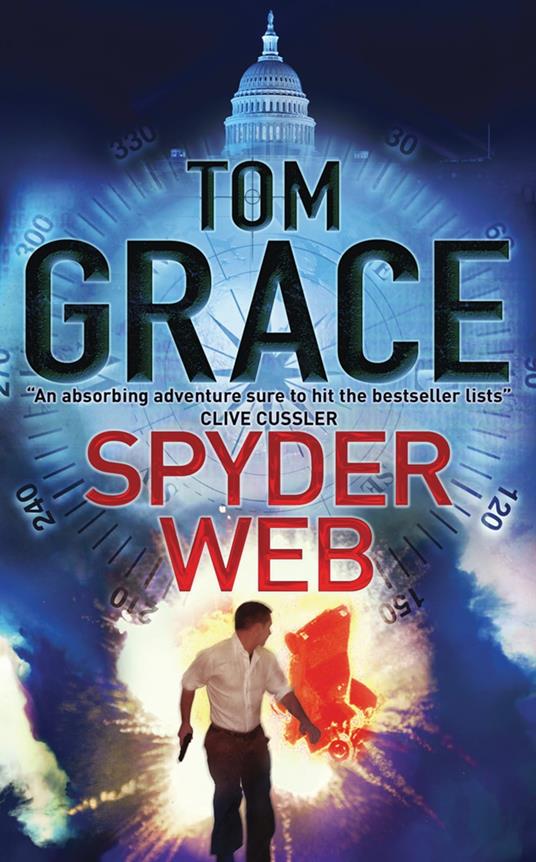 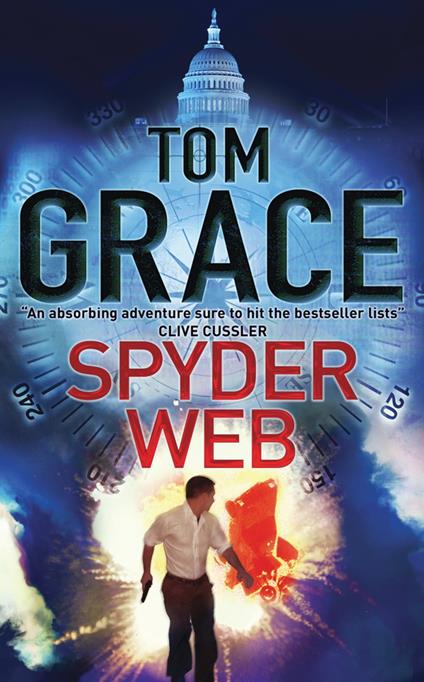 Ex-Navy Seal Nolan Kilkenny is recruited by the US government on a deadly mission to destroy a computer virus that could demolish America.

WEB OF DESTRUCTION
Code name: Spyder. It has already been put in place, sucking a U.S. corporation of its most important information. National security insiders know how dangerous Spyder can be - and that someone has to unravel its secrets.

WEB OF LIES
The government choose Nolan Kilkenny, an ex-Navy SEAL turned computer expert, who now leaves his laboratory behind for the killing fields of his past. Only this time, his prey is waiting for him.

WEB OF THE SPYDER.
In a duel of nerves, courage and skill, Nolan goes up against deadly covert agents and a network of intrigue that stretches from the Caribbean to China. Here Kilkenny's enemies have carefully targeted him to die - for a weapon that isn't a bomb, isn't a missile, but is the greatest threat America has ever known.

Buckle up for an action-packed adventure, perfect for fans of Jack Higgins and Tom Clancy.